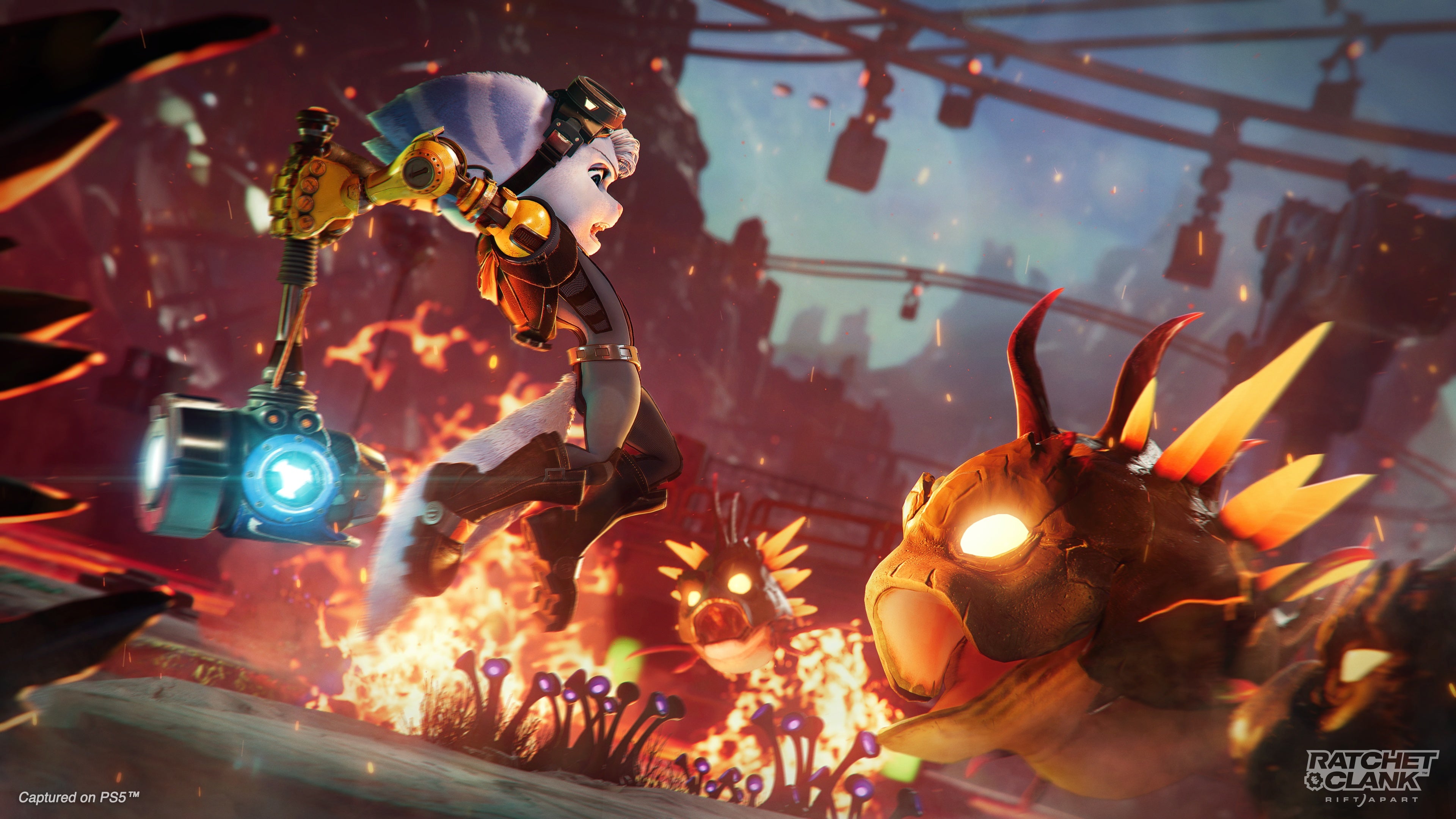 The Academy of Interactive Arts & Sciences (AIAS) has provided a list of nominees for its 25th Annual DICE Awards. The winners will be revealed at a 25th Anniversary Awards ceremony, and livestreamed by the official media partner, IGN, on February 24.

Game of the Year nominuees are Deathloop, Inscryption, It Takes Two, Ratchet and Clank: Rift Apart, and Returnal.