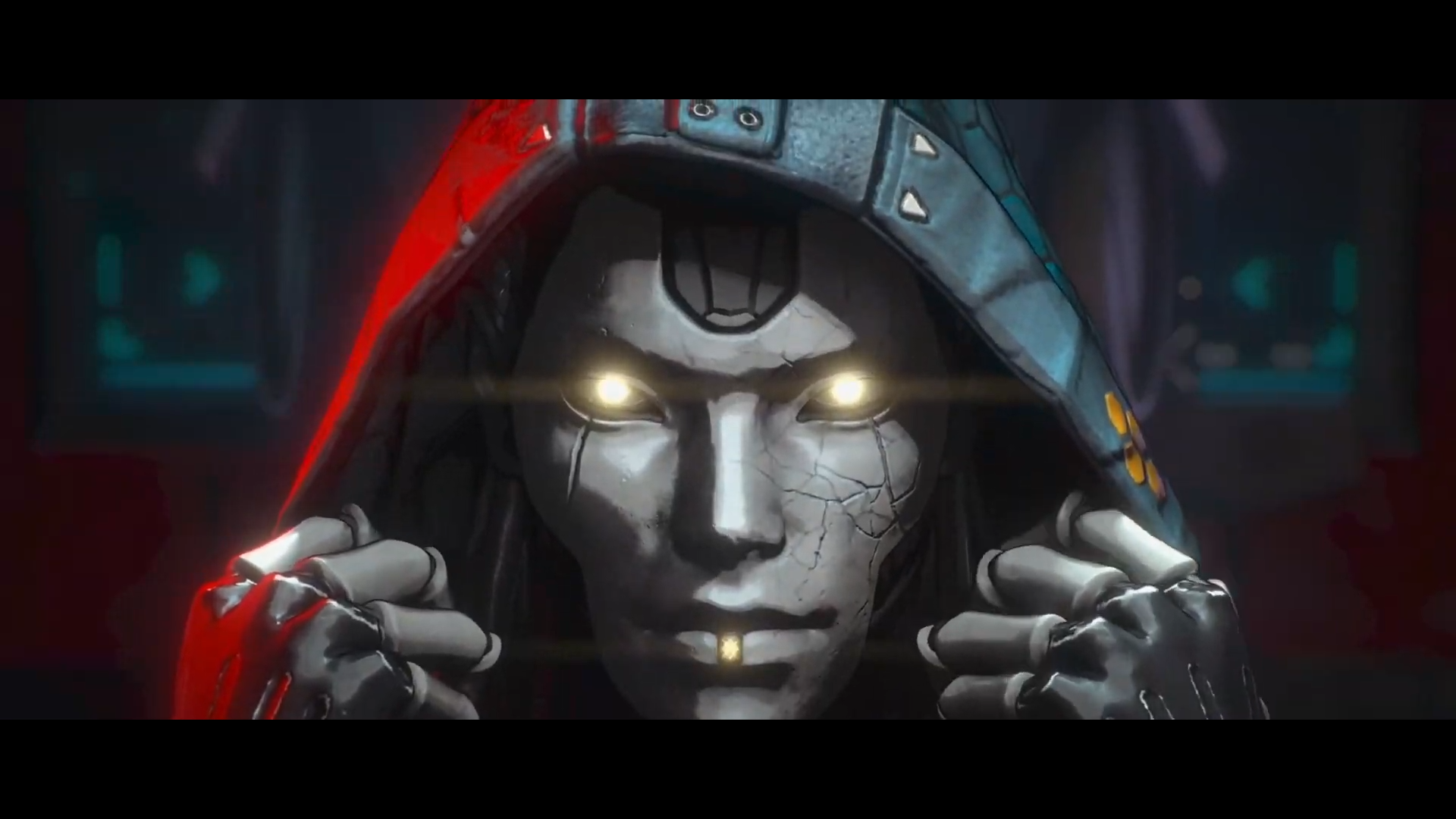 A new gameplay trailer for the Apex Legends Escape update has been released, showcasing the new map of Storm Point, the new playable character Ash, and a new weapon in the form of the C.A.R SMG. This update all comes with a new battle pass for players to work through as its release marks the start of a new season to the popular battle royale.

Storm Point looks to be a largely distinct addition to the pre-existing map pool present in Apex Legends. As an island it of course has lovely coastal beaches around its perimeter, alongside large rocky outcroppings that cover the majority of the island. These large natural formations surround small man-made buildings and small outposts, and also appear to house dangerous local wildlife that’ll attack players when they get close.

Then there’s Ash, a character who has been featured heavily in the arena game mode since season 9 and an antagonist from the previous first person shooter from Respawn Entertainment: Titanfall 2. She’s be poised as an antagonistic figure for a while now, and judging by her ominous voice-over on the new gameplay trailer it's clear she’s not done causing trouble yet.