Become obsessed with Nioh: The Complete Edition while it’s free on PC

If you’ve mostly avoided looking into Nioh this whole time and you’re only here for a free curiosity-driven pickup, I’ll say this: it’s got cool Japanese mythology and lore, a good range of potential character builds to devise and power-up, there’s an absurd amount of content between the base game and three packed-in expansions, and the combat is fast. I wanted to embed the trailer, but it’s got an ugly-looking age restriction, so here’s a great pic, via neiroshi. 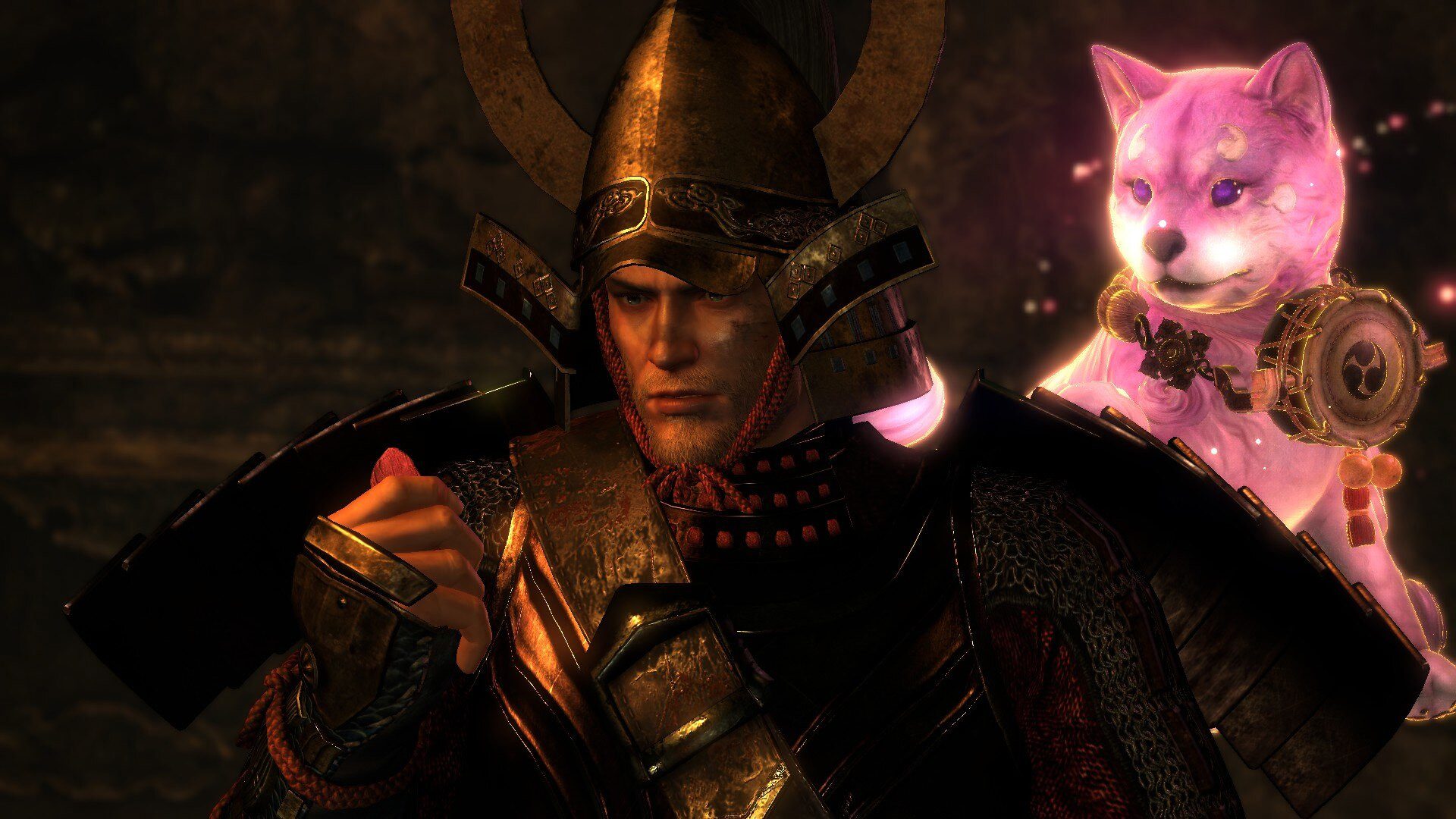 And here’s one for the dog lovers, via Faithy.


While there are similarities between Nioh and Dark Souls, you can love one without even liking the other — they’re distinct. So don’t let your past experiences sway you too much, if that’s a concern. Also, online co-op is a huge facet of Nioh if you want it to be.

Nioh 2 is more refined, and most folks seem to prefer custom characters, but I have a lot of love for William, the star of the show in Nioh 1. It’s worth dipping your toes in when we’re talking about a low-stakes free game. If you end up liking it, don’t feel bad about jumping to the sequel; there’s significant overlap, and both titles are big undertakings.

Probably not coincidentally, Team Ninja also shared the latest sales figure for the Nioh series — after two great games, some ports, and remasters, the franchise has now “sold over six million copies worldwide.” It’s fantastic to hear, albeit bittersweet. Back in January, the studio went on record to say that it’s not doing Nioh 3. At least not yet.

I’m ready for a shakeup — a new action-RPG that builds on Nioh‘s successes but doesn’t suffer from diminishing returns. That would be swell. And then they can do Nioh 3.

As for next week’s freebies, the Epic Games Store will swap over to Speed Brawl, a 2D brawler built around time trials, and Tharsis, a dice game in the form of a mission to Mars gone horribly awry, from September 16–23. The former has big hidden-gem energy.