Blizzard has canceled next year's BlizzConline 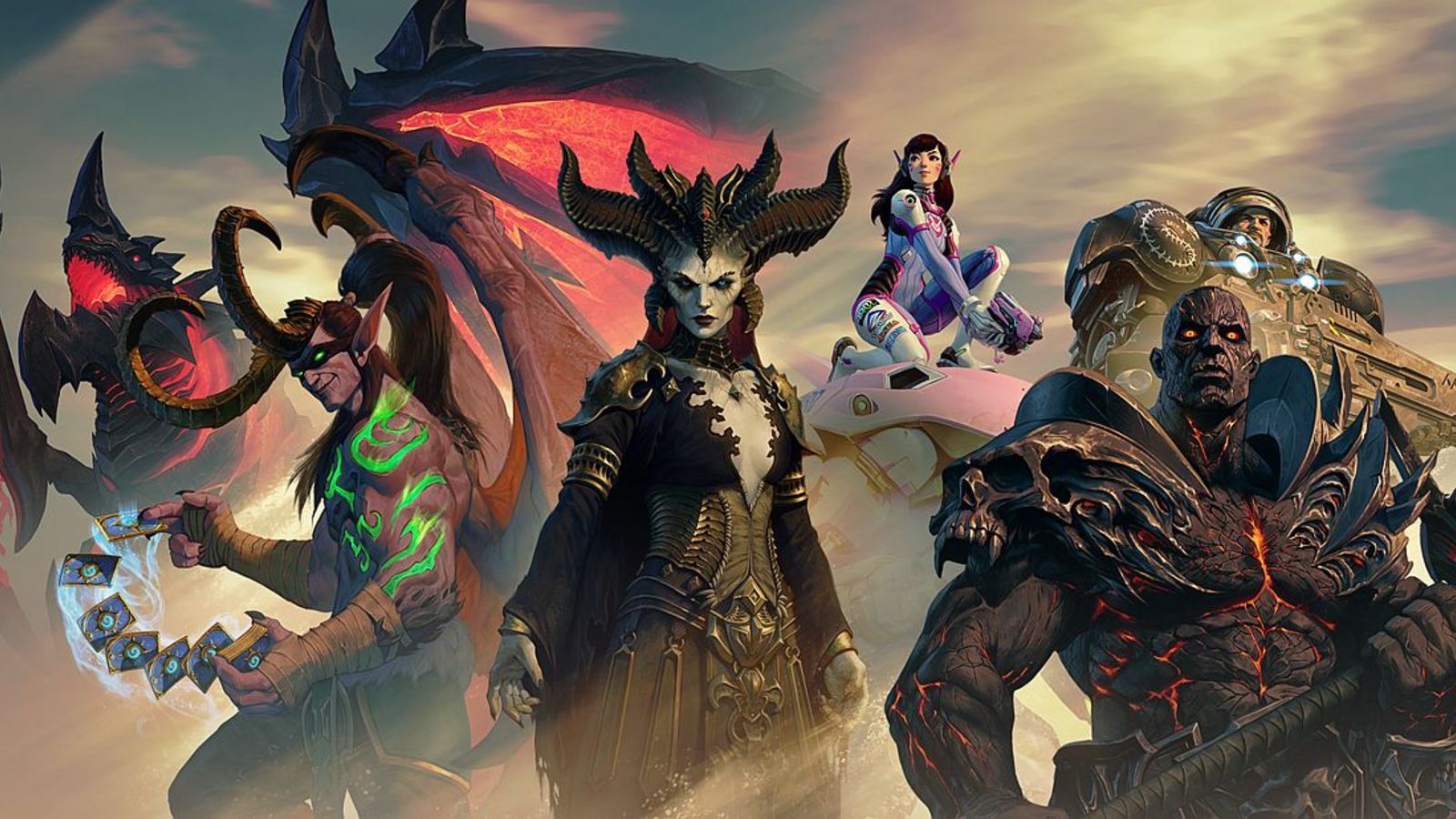 Blizzard has announced it has canceled this year's BlizzConline which was set to take place in February.

According to the developer, it has decided to "take a step back" and "pause on planning" the event, going on to say it was a tough decision, but the "right one" to make.

The reason stated for the cancellation is that Blizzard wants to put its energy toward supporting its teams and progressing development of it games and experiences.