Boba Fett Blasts his way into Fortnite on Christmas Eve 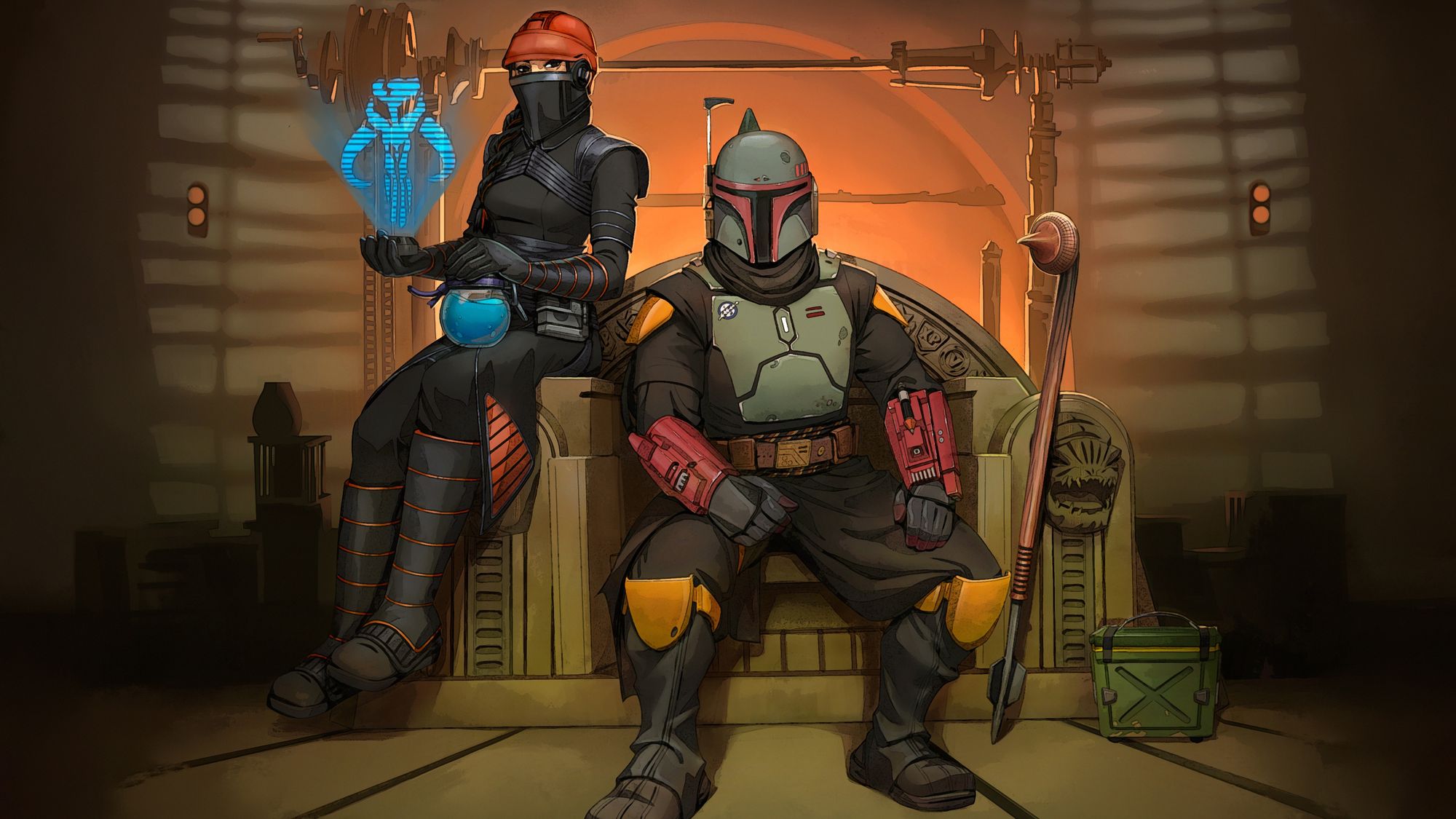 Fortnite continues its never-ending quest for IP consumption, with Star Wars’ legendary bounty hunter, Boba Fett the latest to join the fray. Fortnite creator Epic Games has announced that the helmeted scoundrel will be blasting his way into battle on December 24 at 7pm ET, meaning that us Brits will be able to play him at midnight on December 25. The tie-in comes ahead of the December 29 launch of the hotly anticipated Disney Plus series, The Book Of Boba Fett.

Disney and Fortnite have been enjoying a pretty cosy relationship this month. Ever Since the launch of Season 3 at the start of December, the ongoing Winterfest event has seen a whole host of Disney characters battling that royale. Following the release of Spider-Man: No Way Home, skins from the film have made it into the game, including a mask-less Spider-Man and Zendaya.

Boba Fett will be making his arrival on the Island December 24, 2021 at 7pm ET! #DisneyPlusDay pic.twitter.com/cj9iC6WRBZ

How is an NFT different from cryptocurrency?