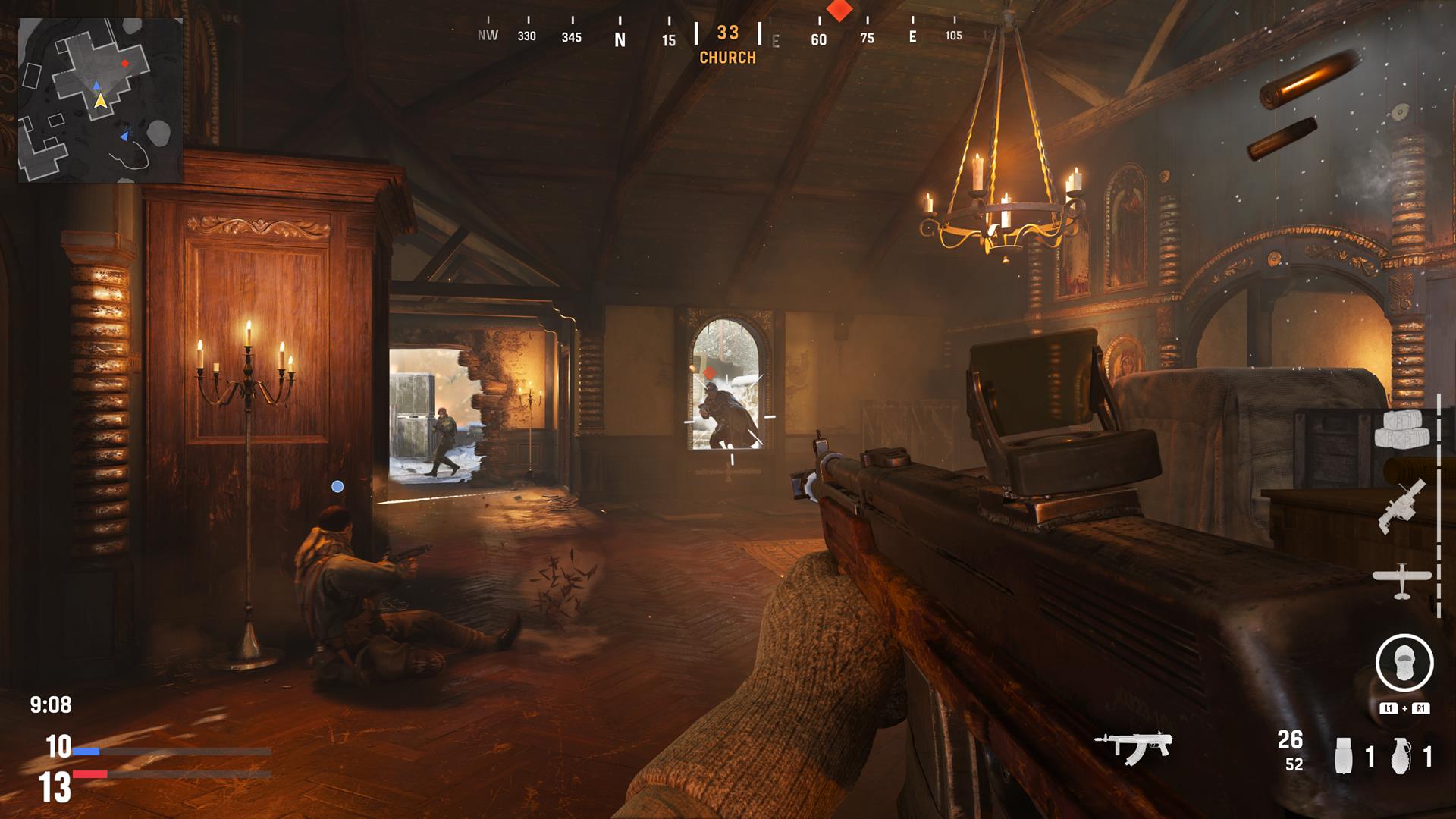 The NPD group recently released sales figures for game and hardware sales made in November, and unsurprisingly, Call of Duty dominated, with its latest entry, Vanguard, seizing the top spot of the charts and immediately taking the second slot in the year-to-date chart behind its older sibling, Call of Duty: Black Ops Cold War. Notable is the fact that this is the 14th consecutive year a Call of Duty game has taken the top slot.

Elsewhere on the list, Forza Horizon 5 and Shin Megami Tensei 5 both had record-breaking months of their own. Forza Horizon 5 took the #4 spot for the month, making it the best launch month for the franchise. Shin Megami Tensei 5 also achieved the highest debut sales for the franchise, debuting at #16. Battlefield 2042 took the #2 slot for the month as well.

With hardware sales, the Nintendo Switch was the best-selling console of the month and year-to-date, with overall hardware sales slumping 38% largely due to hardware shortages.