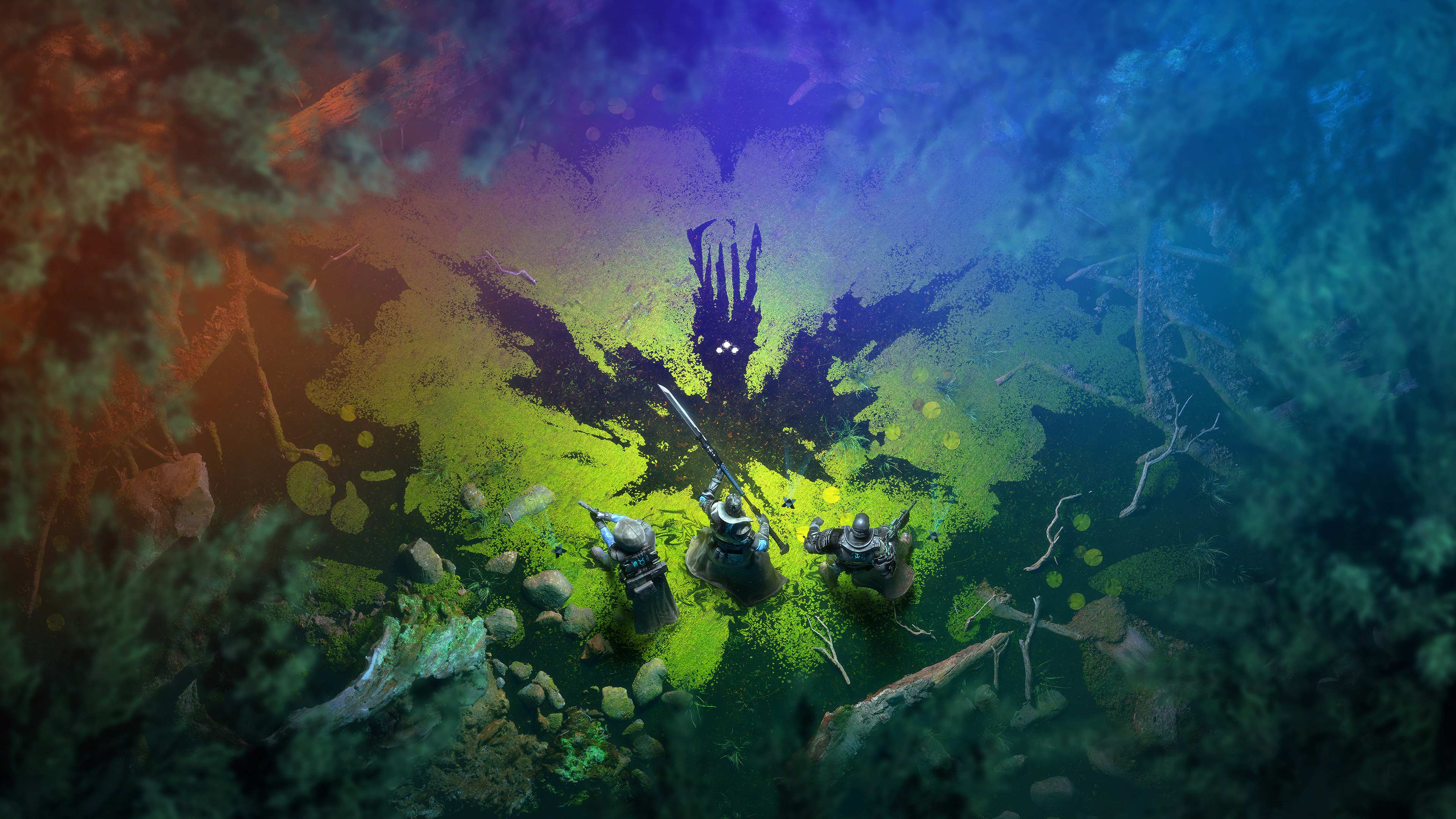 It looks like you're going to have to pay extra to access the new dungeons coming to Destiny 2 with the Witch Queen expansion in Year 5 of the game.

That means, if you want to acces all the content that's going to arrive throughout the life of the expansion, you're going to have to commit $79.99 or £69.99 to the game for the deluxe edition of the DLC.

They will also be offered up as seperate purchases, though that's small comfort for some fans who are beginning to question the developer's monetization model (especially since it was only a few weeks ago that we learned Bungie would be removing the paid Forsaken expansion from the game, too).