Dying Light 2 has done rather well since launch, moving north of 5 million duplicates (opens in new tab), and engineer Techland is focused on supporting the game into the indefinite future. It as of late delayed the primary major story DLC (opens in new tab) for the game until September, however now patch 1.4 has arrived and, among different things, carries the eagerly awaited photo mode to the parkour-em-up sandbox.

"Because of popular demand, we've chosen to carry out a Photo Mode!" reads Techland's blogpost (opens in new tab). "This feature will be available in single-player game mode, and you will actually want to launch it generally speaking. In any case, because of the complex parkour mechanics, it very well may be unavailable in some action arrangements or stances."

Various camera manipulation choices, including aperture, center distance, zoom, and roll, will assist you with creating dynamic screen captures.
Variety adjustments like temperature, openness, saturation, contrast, and vignette, with the addition of channels, will make each photo simply beaming with climate and style.
Special Effects will allow you to create novel successions straight from the action motion pictures.

There's also an entire raft of minor bug fixes, listed here (opens in new tab), including a few amusing ones like a cricket-based challenge that would apparently start players off without the bat expected to finish it, and "missing regulator controls on the PC rendition of the game" are apparently now reestablished. Techland somewhat humblebrags that, as well as all that listed, the patch incorporates "1491 other minor fixes."
A

He is needed in this game this is a photo mode 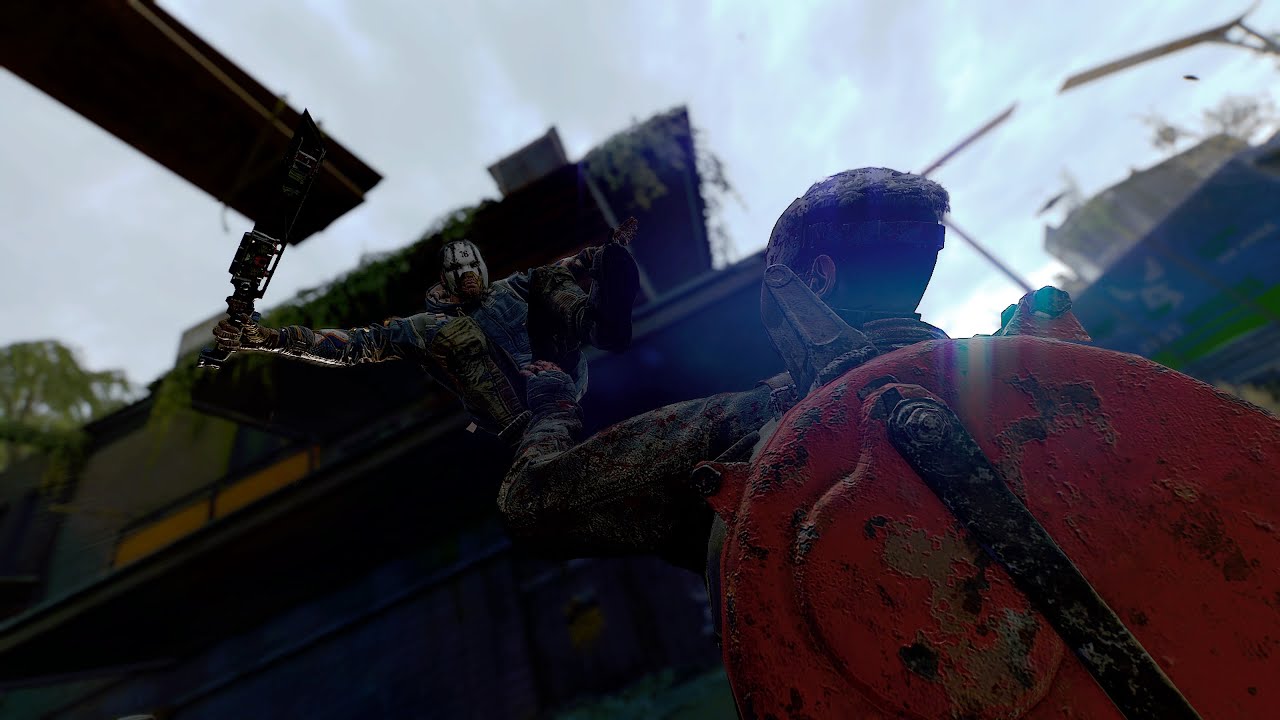 Mahokenshi is a strategic deck-building game inspired by Japanese mythology