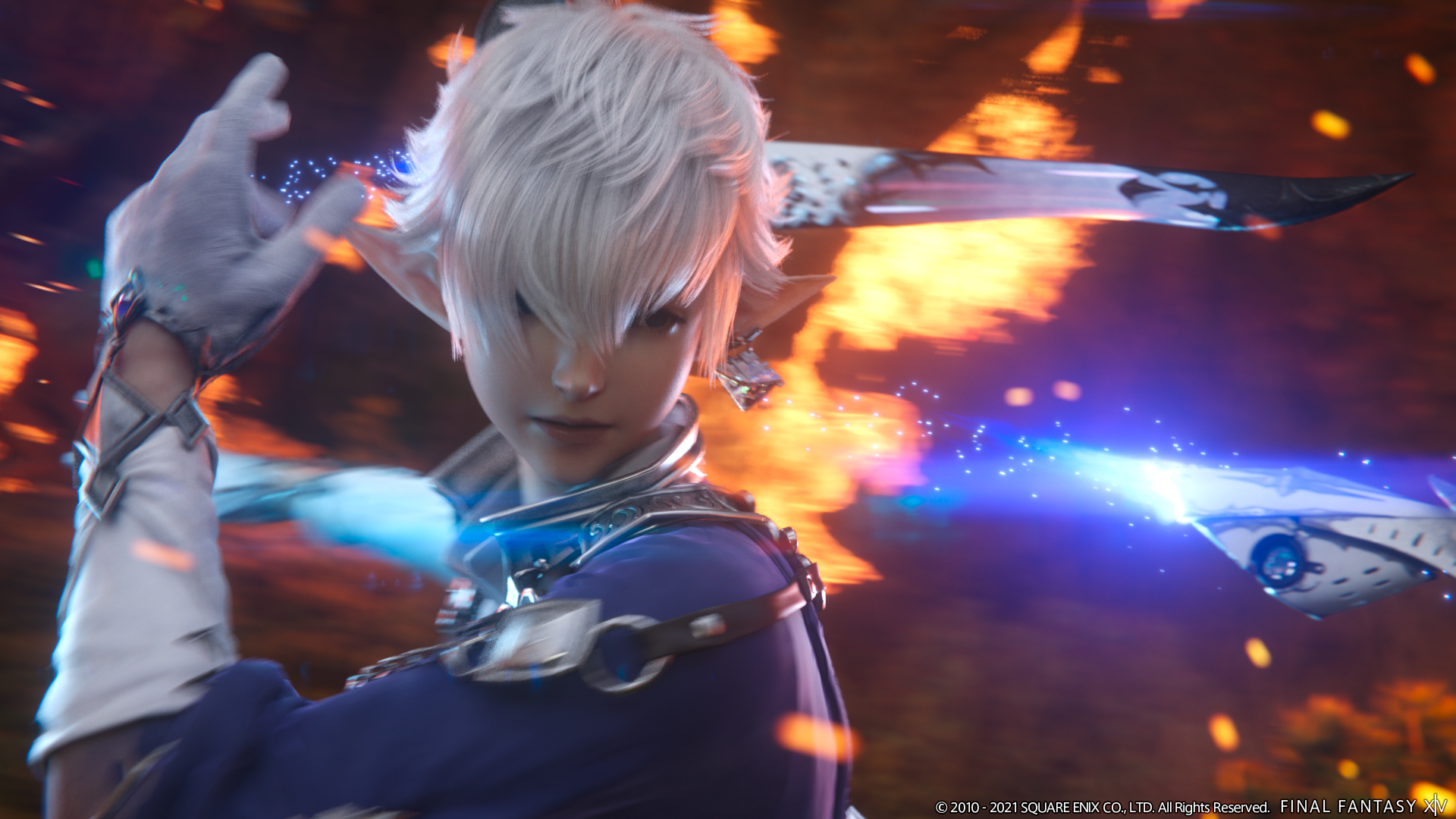 Naoki Yoshida, director and producer for Final Fantasy 14, took to the game’s official blog to announce that the company is suspending all sales and new free trials of the wildly popular MMO until Square Enix has a better handle on the server situation.

Ever since the launch of Endwalker, the latest expansion to the game, it’s been plagued by monstrously long queues to even get into the game, with servers always filled to the brim. In a way, that’s great for Square Enix, as the game has never been more popular. But at a certain point, congestion stunts an MMO’s growth, especially one that just keeps getting more and more popular.

“We apologize for the ongoing congestion that has been occurring since Early Access and the official launch of Endwalker,” Yoshida said. “It's been nearly two weeks since the start of Early Access and players are still experiencing substantial congestion.” And on the suspension of sales and trials: “Players are currently experiencing extremely long wait times due to the dense concentration of play hours which far exceed our server capacity, especially during the peak times, and so we have decided to temporarily suspend the sale and delivery of FINAL FANTASY XIV Starter Edition and Complete Edition. Additionally, although those with an active subscription are prioritized to log in, Free Trial players are unable to log in outside of late night and early morning hours, and so we will also temporarily suspend new registrations for the Free Trial.”