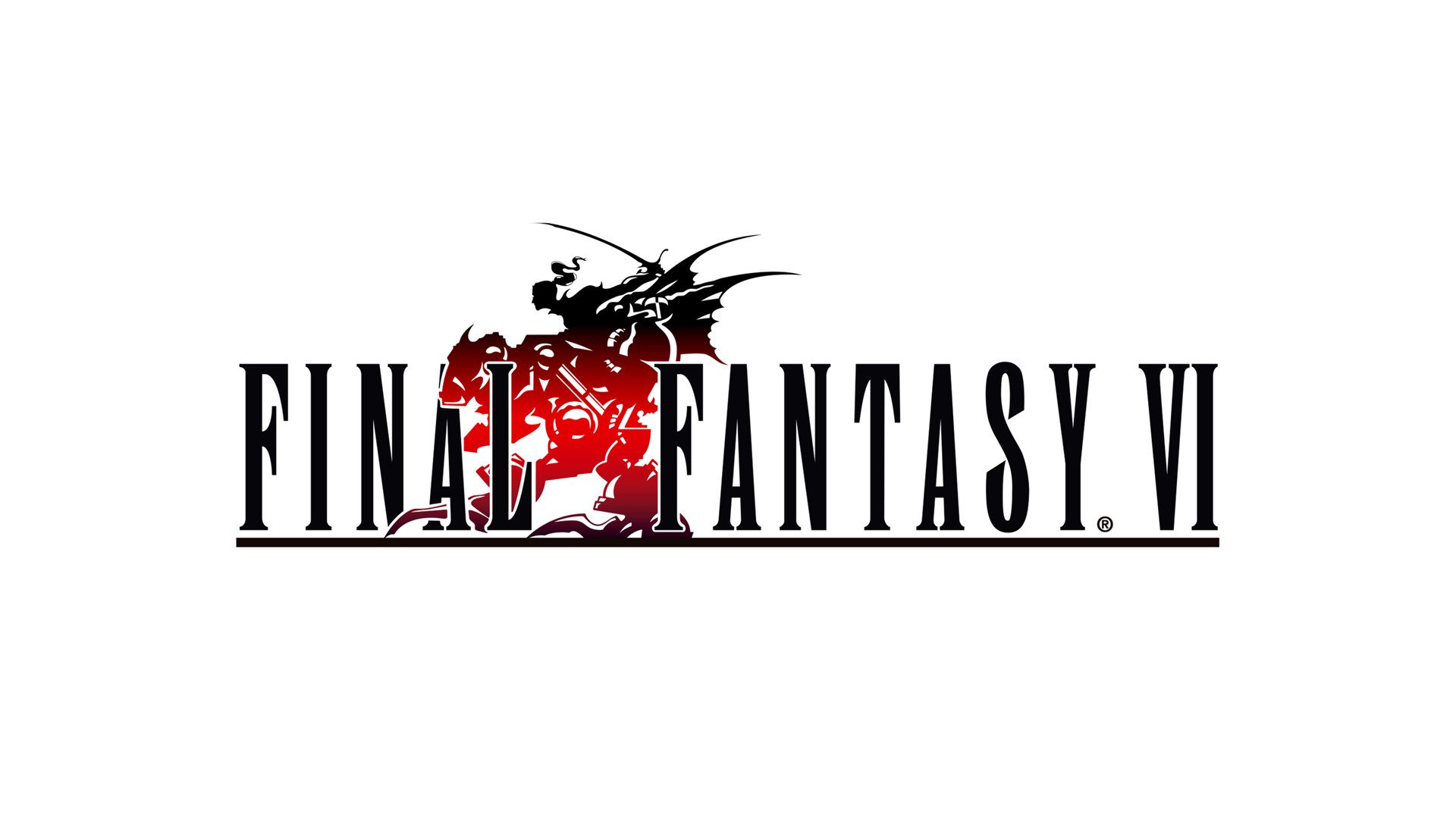 The most anticipated Final Fantasy Pixel Remaster finally has a release date, and it’s only a few months away. Now launching on PC , iOs and Android in February 2022, Square Enix reveals that it has been pushed back from its original 2021 release date in order to apply additional polish

Originally scheduled to launch on November 10th, fans found themselves left twiddling their thumbs. While some fans may be baffled as to why a seemingly basic remaster has been delayed, given the shoddy state of the previously released pixel remasters, additional polish can only be a good thing. Launching with eye-gouging fonts and a slew of other bugs, the remasters of the first five games required several patches until they were in the shape that many fans hoped they would launch in. Sensing fan disappointment, Square Enix has attempted to sweeten the deal.