FORTNITE BATTLE ROYALE V20.20 UPDATE: THE BATTLE FOR CONEY CROSSROADS + NEW SHOTGUN + MORE
4.19.2022
By The Fortnite Team
v20.20 sees the conclusion of the Battle for Condo Canyon, while a new conflict commences at the Battle for Coney Crossroads. To coincide with this clash, take up a new weapon and select an item to unvault!


THE BATTLE FOR CONEY CROSSROADS
Battle for Coney Crossroads in Fortnite

Condo Canyon can again be called home: the Battle for Condo Canyon is a victory for the Resistance! With the Resistance settling in at this POI, Funding Stations for an Armored Battle Bus and set of Turrets can now be found here.

The fight against the IO goes on, this time at Coney Crossroads. A literal and figurative turning point, jump into the Battle for Coney Crossroads and help push the IO back! (Refusing to give up, Huntmaster Saber is again prowling overhead.)

Wanna fight for Coney with extra confidence? The Ranger Shotgun has appeared on the Island, built for much longer range than most Shotguns. This burst Shotgun has one shot per reload. Because each shot deals serious damage, you won’t need to panic while reloading.

Find Ranger Shotguns on the ground, from certain vendors, and in Chests, Supply Drops, and sharks.


BARS TO MAKE A BREAK
The Resistance plans to supply the Boogie Bomb or Rift-To-Go — but needs help deciding which one. Both are tailored for escaping tricky situations. An enemy come out of nowhere? Throw a Boogie Bomb to trap them in a dance. In a losing struggle? Use a Rift-To-Go to create an emergency Rift.

Before one of these escape mechanisms is unvaulted, you’ll have the opportunity to try out both in the wild. Find Boogie Bombs and Rift-To-Gos scattered throughout the Island from Friday, April 22, at 8 AM ET to Monday, April 25, 2022, at 8 AM ET. Not too long after this trial period ends, you can vote for your favorite choice by contributing Bars at Funding Stations. The first item that reaches 100% Funded will swiftly enter the loot pool!

Help The Origin complete a covert operation in Zero Build. You must finish both stages of each Quest before time runs out to receive the next Quest! Your first task begins April 22 at 9 AM ET.

Finished Quest 4 before May 2 at 8:59 AM ET? The operation is complete! And your reward? The Secret Sledge Pickaxe.


COMPETITIVE NOTES
Coney Crossroads is not under assault in competitive playlists, but Huntmaster Saber has still relocated.

The Ranger Shotgun is not included in competitive playlists but is subject to an evaluation period.

The Boogie Bomb/Rift-To-Go trial period will not take place in competitive playlists.

Fixed an issue involving an inability to slide if “Toggle Sprint” was set to “Off.” 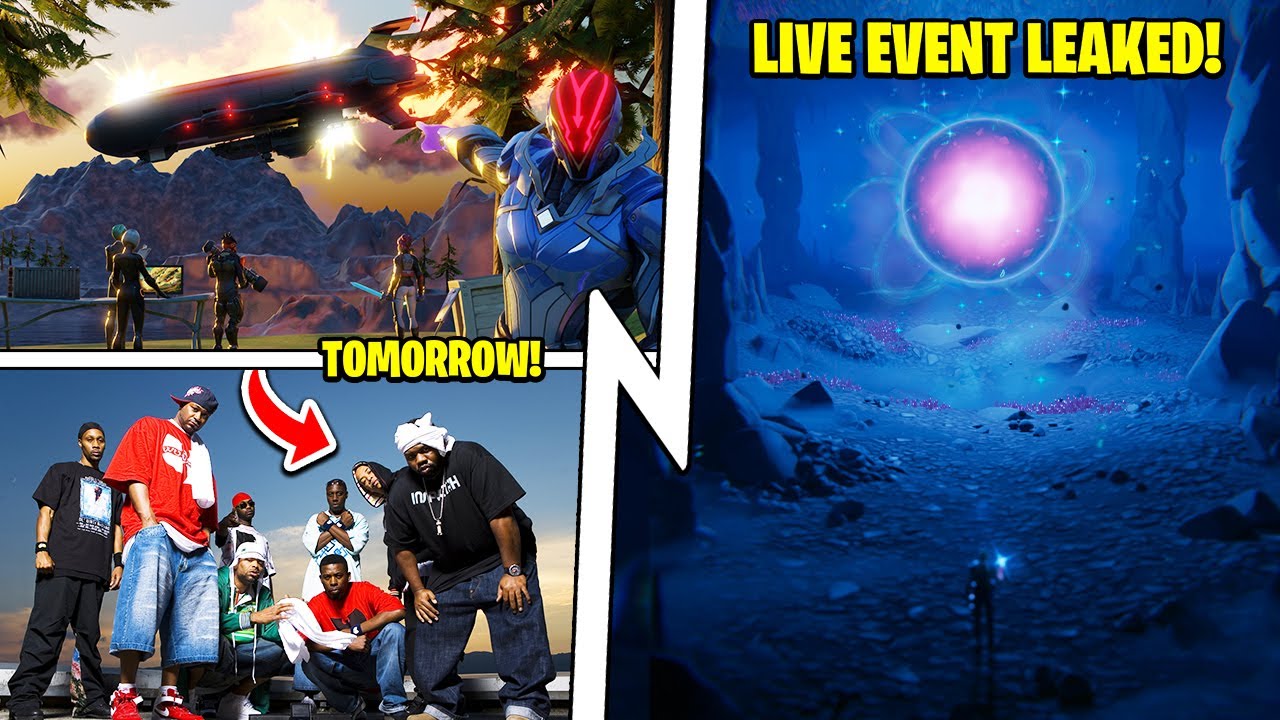 Fortnite Chapter 3 Season 2: Where to find the Ranger Shotgun