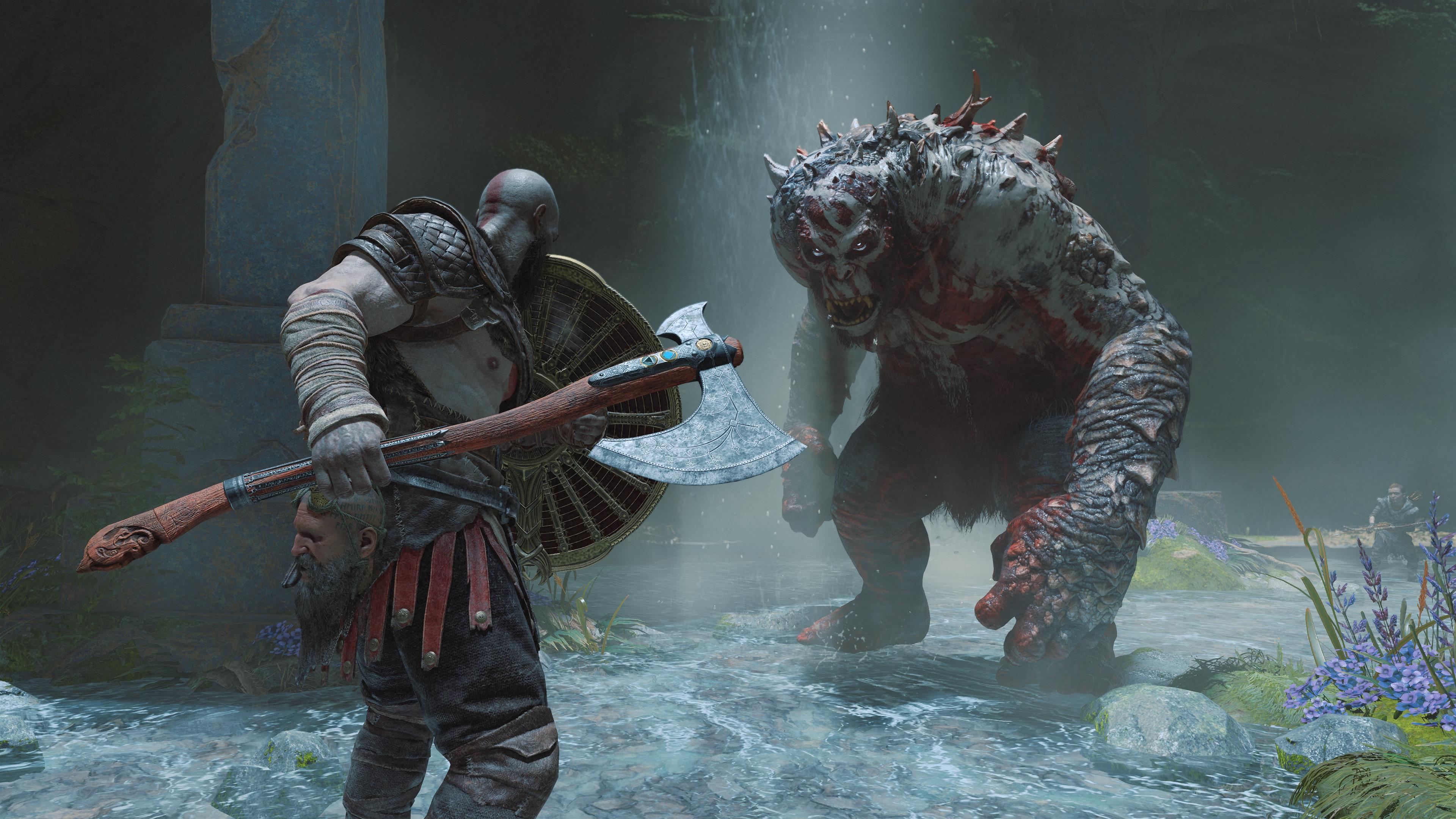 It's clear there's a huge appetite for PlayStation exclusives on PC. You don't need to look at numbers to come to this conclusion, but they do an excellent job of proving the point. After the successful launches of Horizon Zero Dawn, and Days Gone, there was little chance God of War - arguably the best of the three - wouldn't do an even better job.

The PC port of God of War, which came out on Friday, January 14, is now officially Sony's biggest Steam launch ever. The game attracted 73,529 concurrent players at its peak, enough to land it in the top ten list at one point. This is significantly higher than Horizon Zero Dawn's 56,557 peak concurrent, and well beyond Days Gone's meagre (by comparison) 27,450 peak.