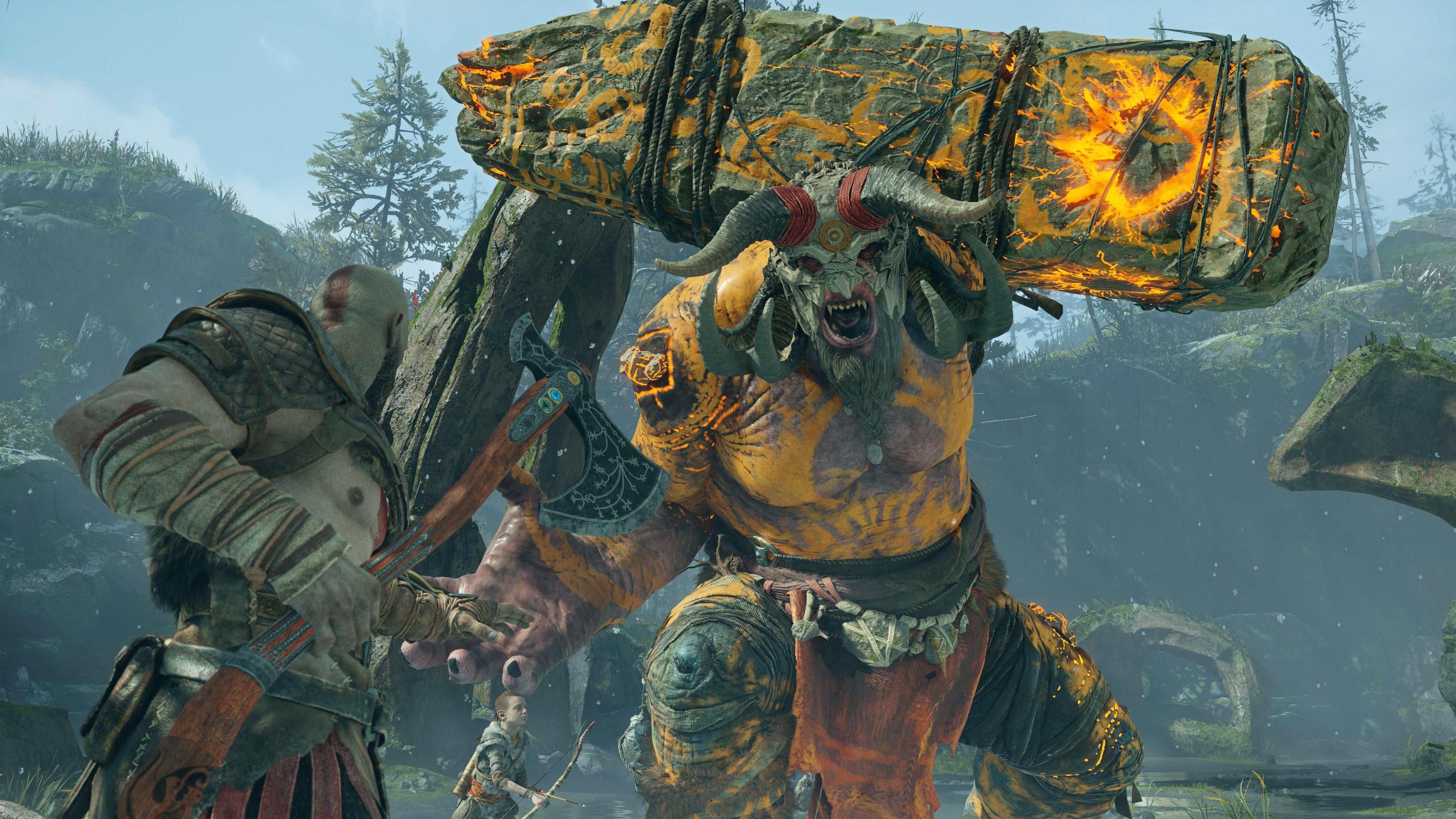 As much as it might fret some PlayStation diehards, I am fond of Sony’s new approach to bring its first-party titles to PC. Yes, those games arrive years past their relevance, at a time when they most likely have already exhausted their potential sales on PlayStation hardware.

But it’s an obviously sensible business tactic, and apart from that, it’s good for fans of video games everywhere. So here we are, with another PlayStation exclusive making its way to PC. After Horizon Zero Dawn, and Days Gone, Sony saw fit to follow those up with God of War’s 2018 sort-of-reboot-sort-of-not.

I am a big fan of God of War in general, and the new iteration in particular. I played it extensively on PS4, but as I do with most exclusives, I kept wondering how much better it could be running on a PC. Almost four years later, I finally got my wish.