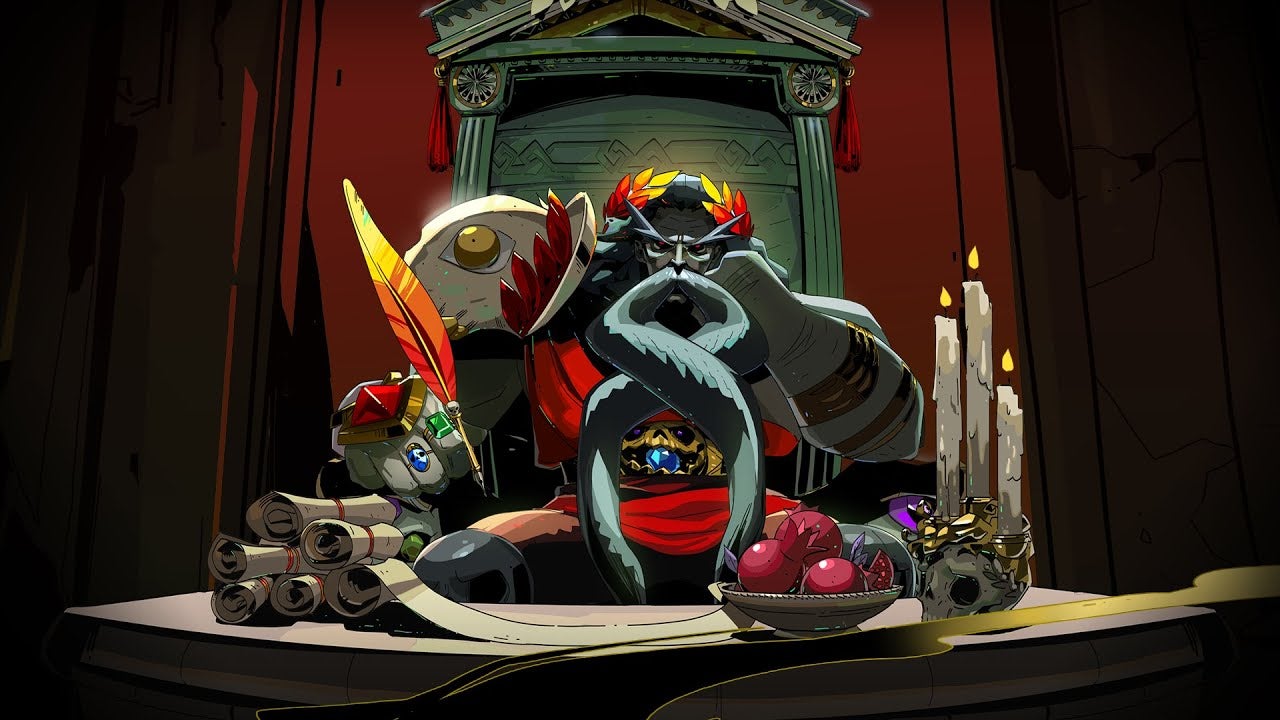 The Hugo Awards announced the first winner of its newly created Best Video Game award, and it’s Hades, the roguelite action RPG from developer Supergiant Games. Though the Hugo Awards is a literary awards show dedicated to science fiction and fantasy, this year it branched out into the world of video games and gave Hades another chance to make history.

Supergiant creative director Greg Kasavin reacted to his studio’s game winning a Hugo Award in a tweet, expressing regret that he couldn’t be there to accept on behalf of the team, but shared his gratitude at video games finally having a space at the storied awards show and thanking it for his studio’s work in particular.

Other games nominated for the historic first prize were Final Fantasy 7 Remake, The Last of Us: Part 2, Spiritfarer, Animal Crossing: New Horizons, and Blaseball, all 2020 games, as the Hugo Awards looks at works from the previous year.