For those of you aching for a grand scale strategic first-person shooter, mark your calendars because Team17 and developer Black Matter has officially announced that their WWII-themed FPS, Hell Let Loose, is leaving Early Access on July 27th. In Early Access since 2019, Hell Let loose has been providing steady content updates and currently offers nine large-scale maps from Western Front battles of WWII. After the update to the official release, 2 Eastern Front maps will be added along with the Russian forces.


In Hell Let Loose, each side is split into 10 groups of 5 soldiers for a grand scale 50 v 50 battle where each squad is responsible for capturing key points, providing tank or artillery support, or securing supply lines that all factor into your ultimate victory or defeat. There are also 14 different roles for your soldier ranging from officer to tank crewman that can shape your squad into an effective unit. Communication is key in Hell Let Loose, as the chain of command must be respected and those in charge must know what they are doing if you have any hope of winning this war, otherwise, you could find your efforts snuffed out by superior strategy.

In addition to the final release which will be hitting Steam next month, Black Matter has announced plans to port Hell Let Loose to PS5 and Xbox Series X|S later in 2021. So if you have been lucky enough to find a current-generation console in stock you can join the war effort before the years’ end. Whether or not cross-play between console and PC is an option has yet to be announced. 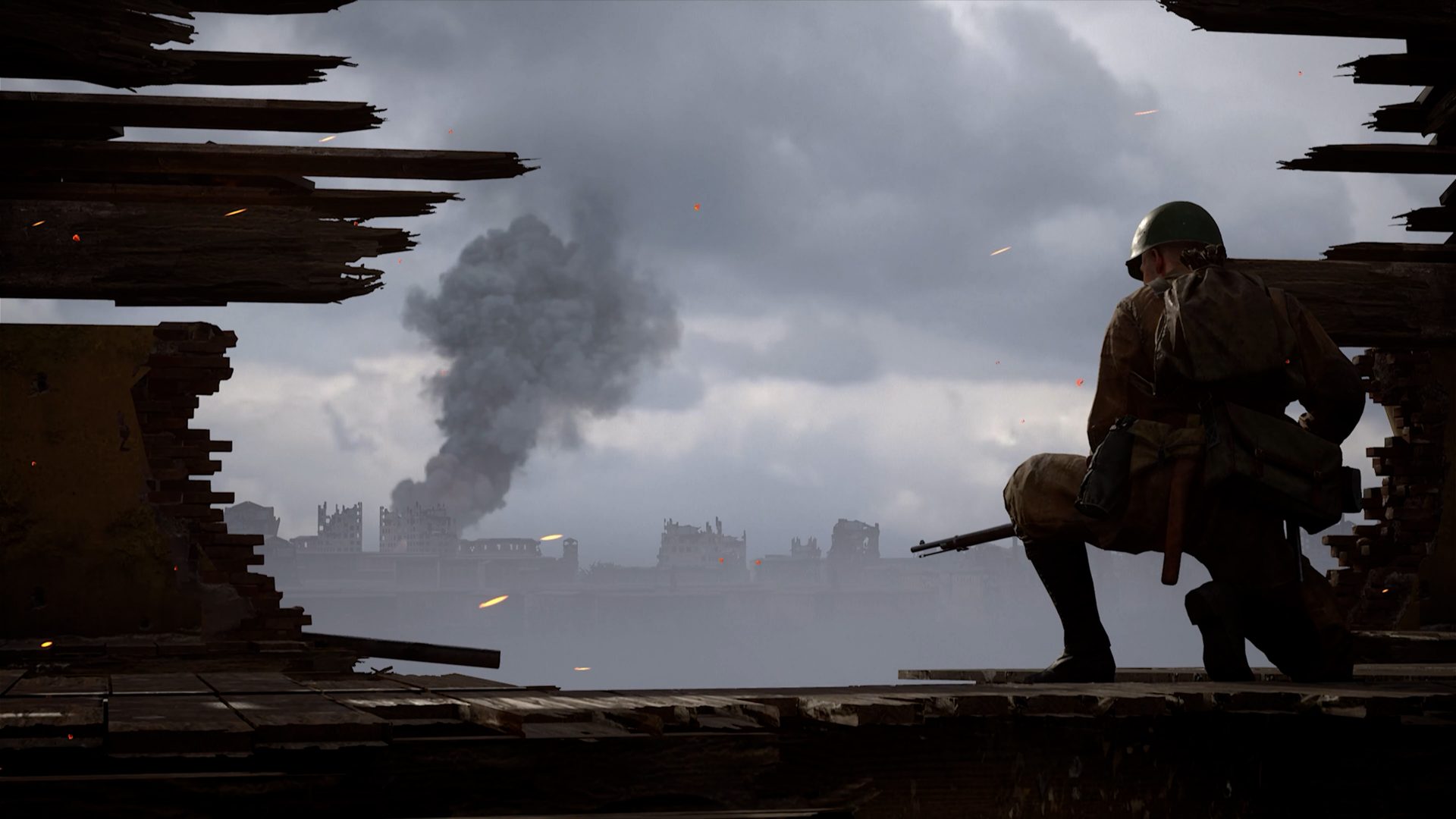 FIFA 22: Will you recommend Fifa22 game?