Horizon Forbidden West is actually getting me excited for underwater levels 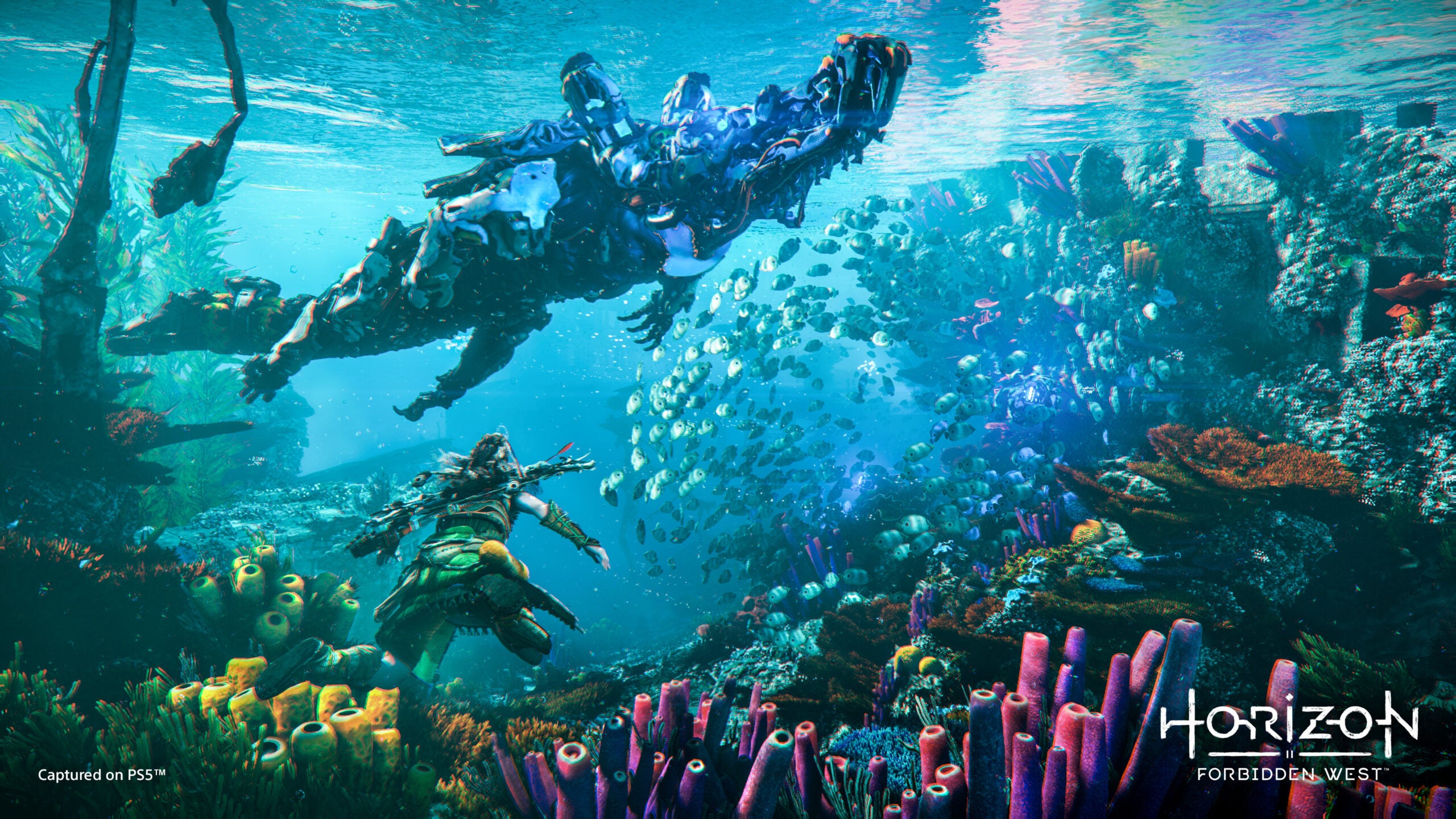 Have you too been scarred by the sound of Sonic the Hedgehog drowning after that frantic countdown music starts playing? Have you huffed and sighed in frustration as Lara Croft bonked uselessly against an underwater wall in a cave for the 800th time? Have you rolled your eyes and turned off your PlayStation after making Crash Bandicoot eat submerged nitro, again, in your best Time Trial run to date? Then you probably hate underwater levels as much as me.

But I think Horizon Forbidden West can actually make something of its oceanic focus. The PS4 and PS5 game, set to release on February 18, hasn’t been shy about showing off its new-found obsession with H20; from the very first trailer we saw from the game, it was made clear that protagonist Aloy was going to be strapping on a scuba mask and hitting the depths as she explores the titular Forbidden West.

Cue eye-rolls, groans and haunting memories of waterlogged platforming mascots as they suffocate in some God-forsaken underwater temple. But between watching the most recent trailer for the game and a new BBC documentary series over the weekend, something dawned on me (no pun intended): Horizon is the perfect game to show off what water levels can do for this new generation.