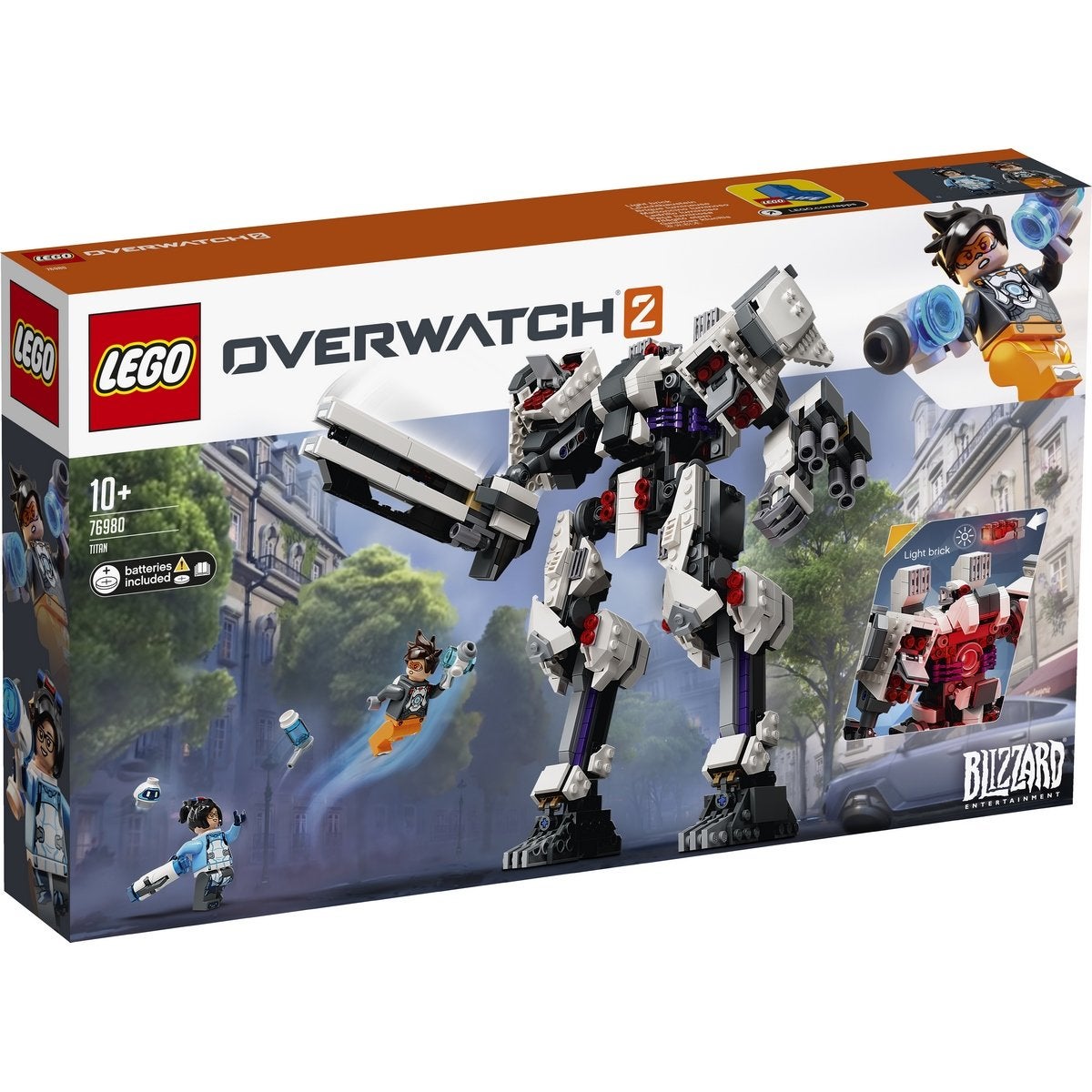 LEGO has announced it will delay its Overwatch 2 Titan set as it currently reviewing the partnership it has with Activision Blizzard.

Set to be released on February 1, LEGO Overwatch 2 Titan (76980) was revealed back in December, and Titan was to be the first of the series to launch this year. But, LEGO has now decided to delay Titan due to the ongoing situation at ActiBlizz.

"We are currently reviewing our partnership with Activision Blizzard, given concerns about the progress being made to address continuing allegations regarding workplace culture, especially the treatment of female colleagues and creating a diverse and inclusive environment," said the company (via TheBrickFan).