This is my second time doing a Mystery Review and I went into this having a better idea of what to expect, however, the game this time around was far from what I expected. Upon downloading the game, the big title reveal appeared on my screen. Lost At Sea has a nice ring to it and I was expecting an adventure in the middle of the ocean, surrounded by nothing but open sky and crashing waves; perhaps circled by a shark or two or maybe a coral reef. However, the title is deceptive, with most of the game being set on a small island where you are stranded with only your thoughts and memories to keep you company. 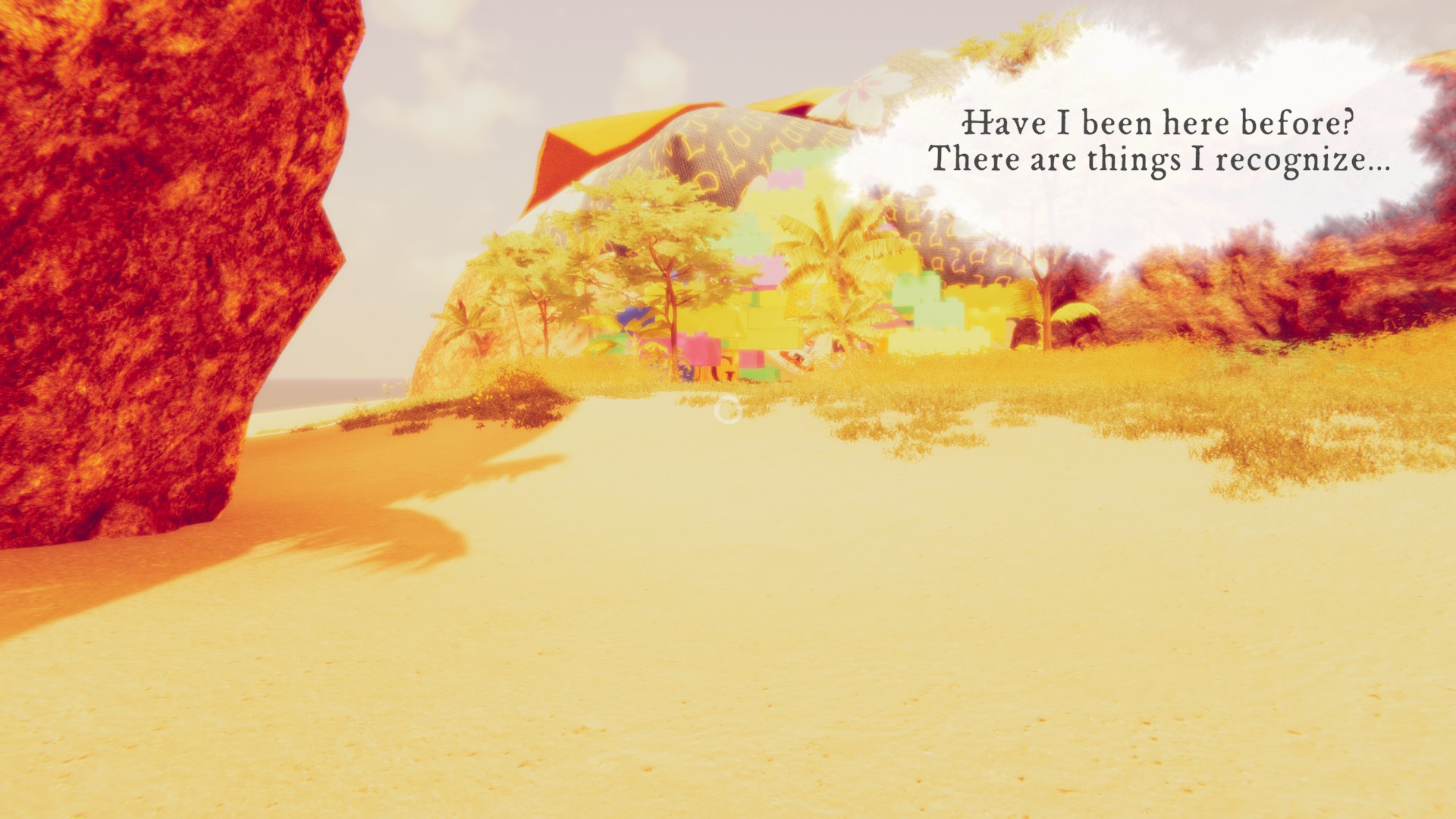 In this first-person adventure, you take on the role of Anna, who must piece together her memories by exploring the island, discovering clues, and solving puzzles. At first glance, the island appears to be welcoming. I casually started exploring this sandy paradise, enjoying the colorful summery hues. However, it didn’t take long for me to discover that something menacing lurks on the island. Depending on which direction you go, the ambiance will change. The bright colors begin to dull and darkness suddenly appears around you. Strange black tendrils draw closer to you, and this blackness overtakes you without warning; knocking you to the ground. 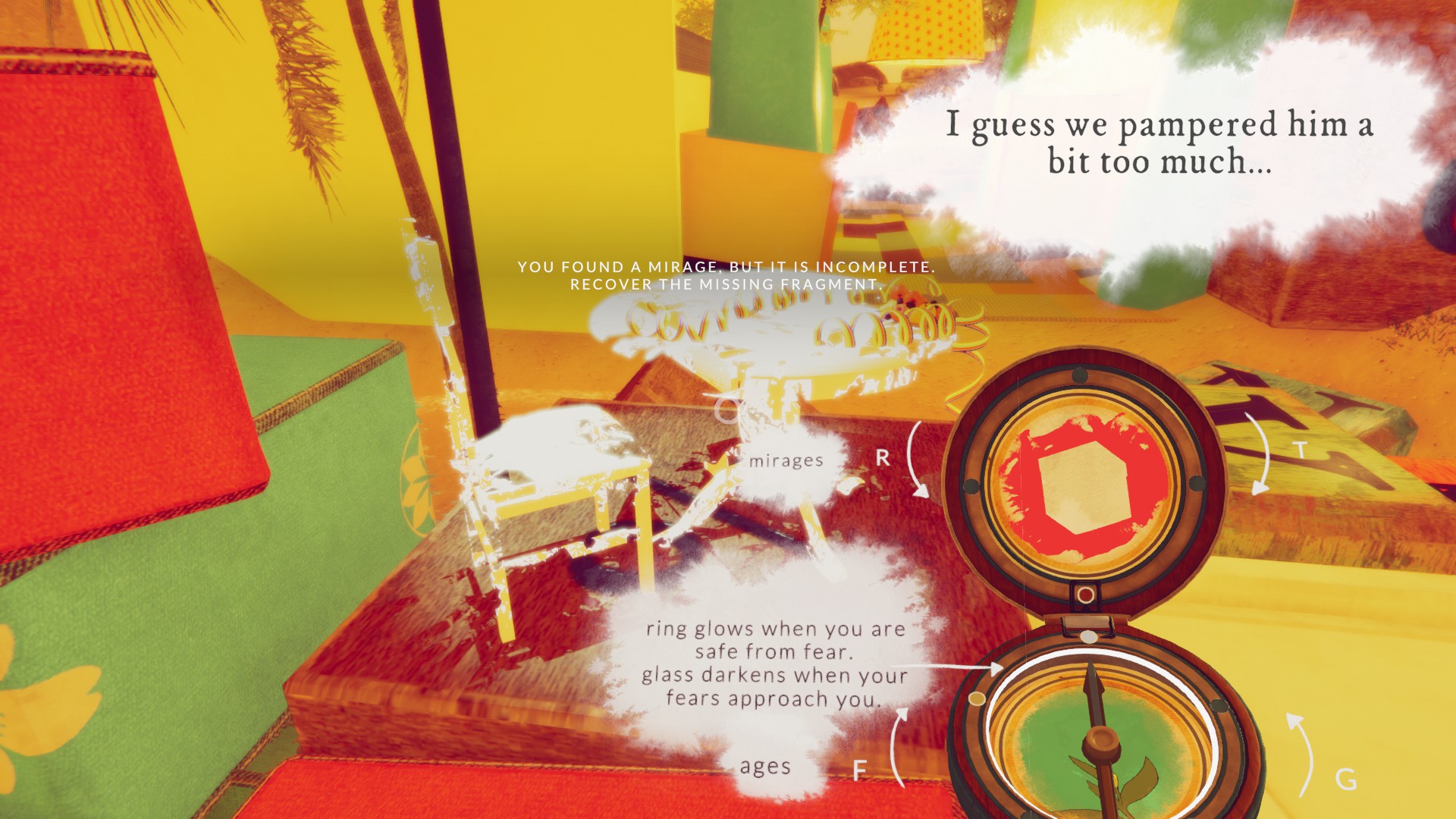 Thankfully, I was able to regenerate when I died without any detrimental effects on my health. Prompts on the screen also guided me and I quickly learned that I have a compass that will glow to show me when I’m in a safe zone. On top of this, it also directed me towards different fragments as I discovered different memories. In Lost at Sea, the fragments of memory appear as translucent shapes of different objects, and by solving the puzzles I came closer to uncovering the mystery of Anna’s past. As I encountered different memories the narrator’s soothing voice would divulge a clue about the mystery. 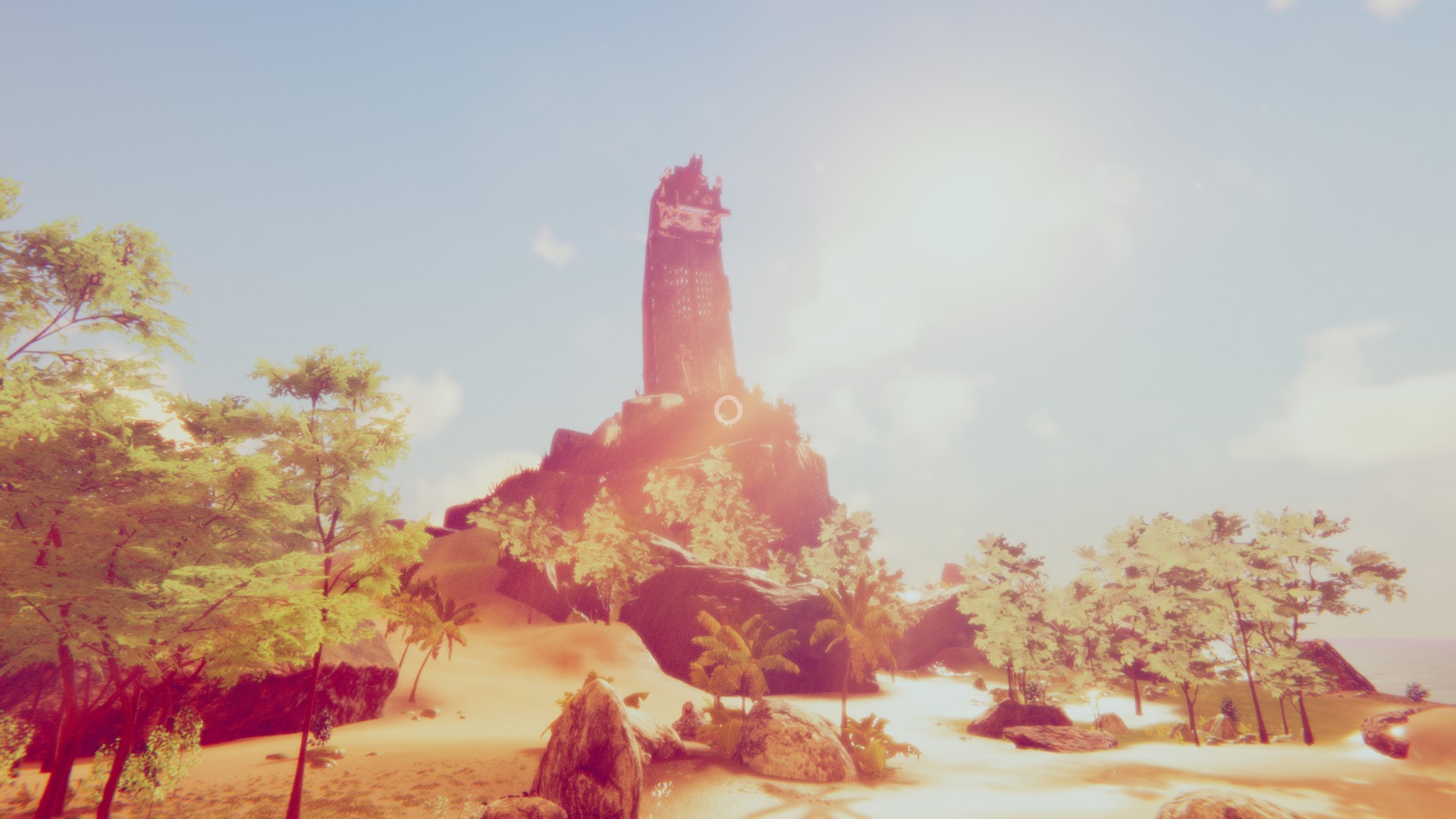 I enjoyed the serenity of Lost at Sea, as I aimlessly walked about the island, hearing the soft crunch of the sand and nothing more. I appreciate how the game makes you feel alone, but it’s a peaceful solitude that reflects the somber tone of the narration. I was, however, hoping for a deeper, more poignant story about the protagonist’s life. Unfortunately, there’s a lot lacking here, to the point where this title almost feels like the beta version of a game. 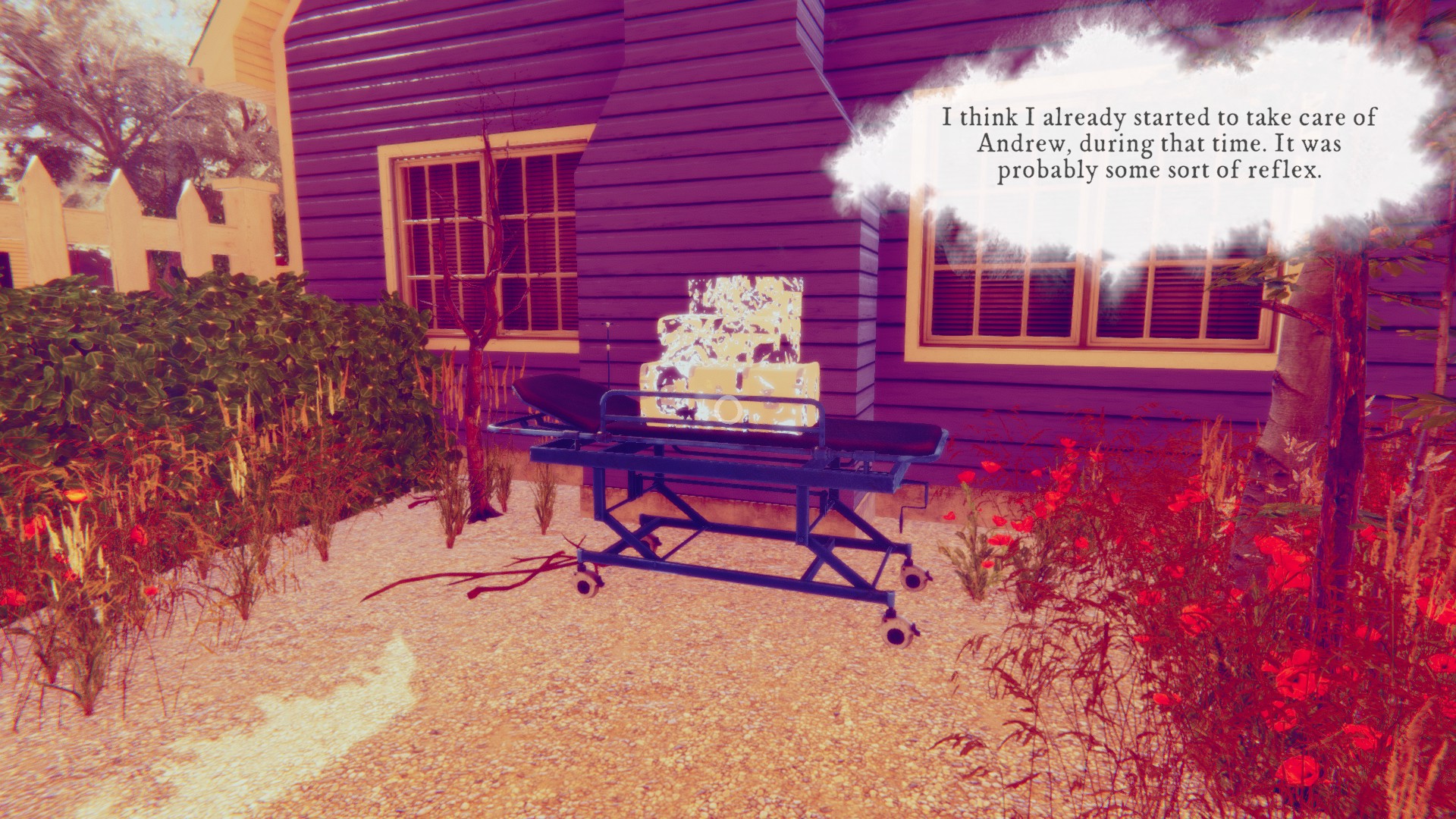 Lost At Sea seems like a promising game at first glance. The design is there, the artwork is nicely done, but it’s hard to relate to a character and her past when there’s little emotion put into the game. I wanted to feel Anna’s heart and soul, get to know her on a more intimate level, and understand her fears and sorrows. Sadly, the puzzles have no correlation with her emotions, and felt very disconnected from the story that the creators of Lost At Sea are trying to tell. This open-world never fully opens emotionally to the player. It’s more about the buildup to a very anticlimactic ending.