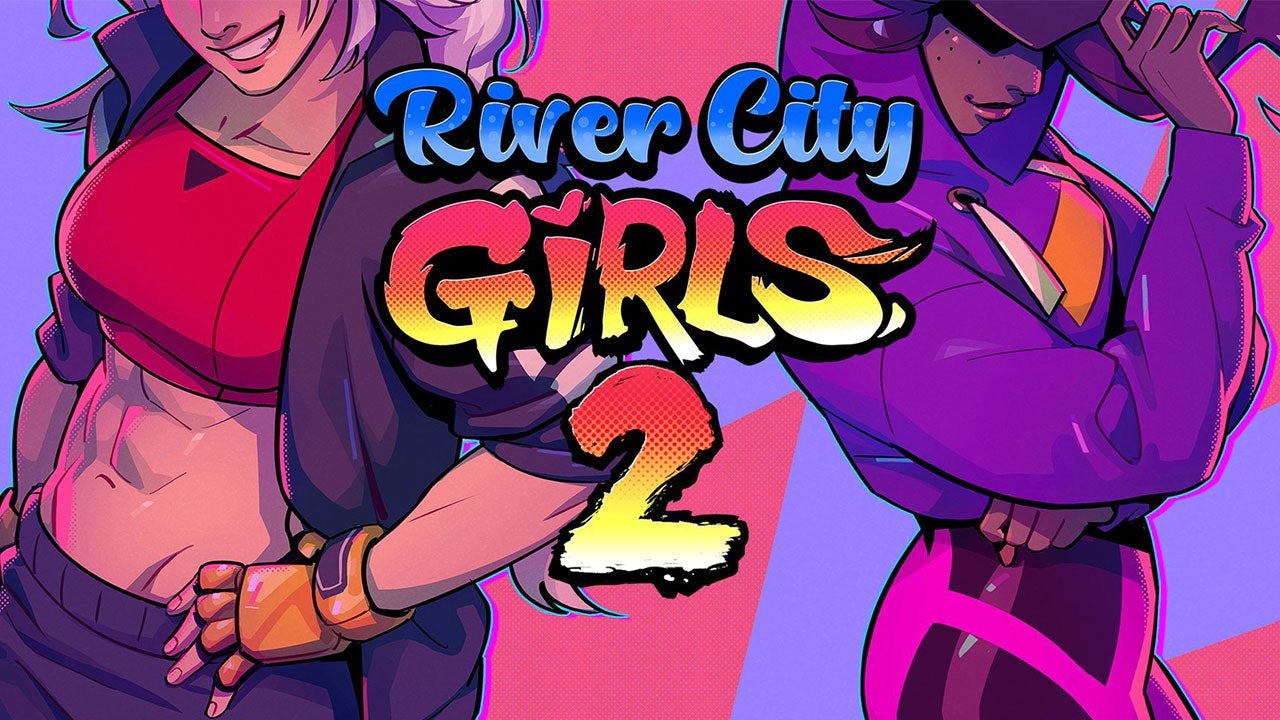 WayForward released a new trailer for upcoming beat-em-up River City Girls 2 at the latest Indie World direct showcasing what’s made a return, what’s new in the game, and also narrowing down the release for Summer 2022.

Before the trailer, director Bannon Rudis and producer Colleen Fannin talked about their experiences with the River City series and their excitement at getting to work on this new game. “I’ve been a River City fan since the days of the Nintendo Entertainment System,” Rudis said. Fannin also revealed that the game will have online co-op.

The trailer itself shows off the same pixelated brawling that made the first game so good, along with some new moves that Misako and Kyoko can use, as well as their boyfriends Kunio and Riki in action alongside new characters Marian and Provie. All the action was accompanied by a song by Megan McDuffee, the same composer who made the killer soundtrack for the first game.