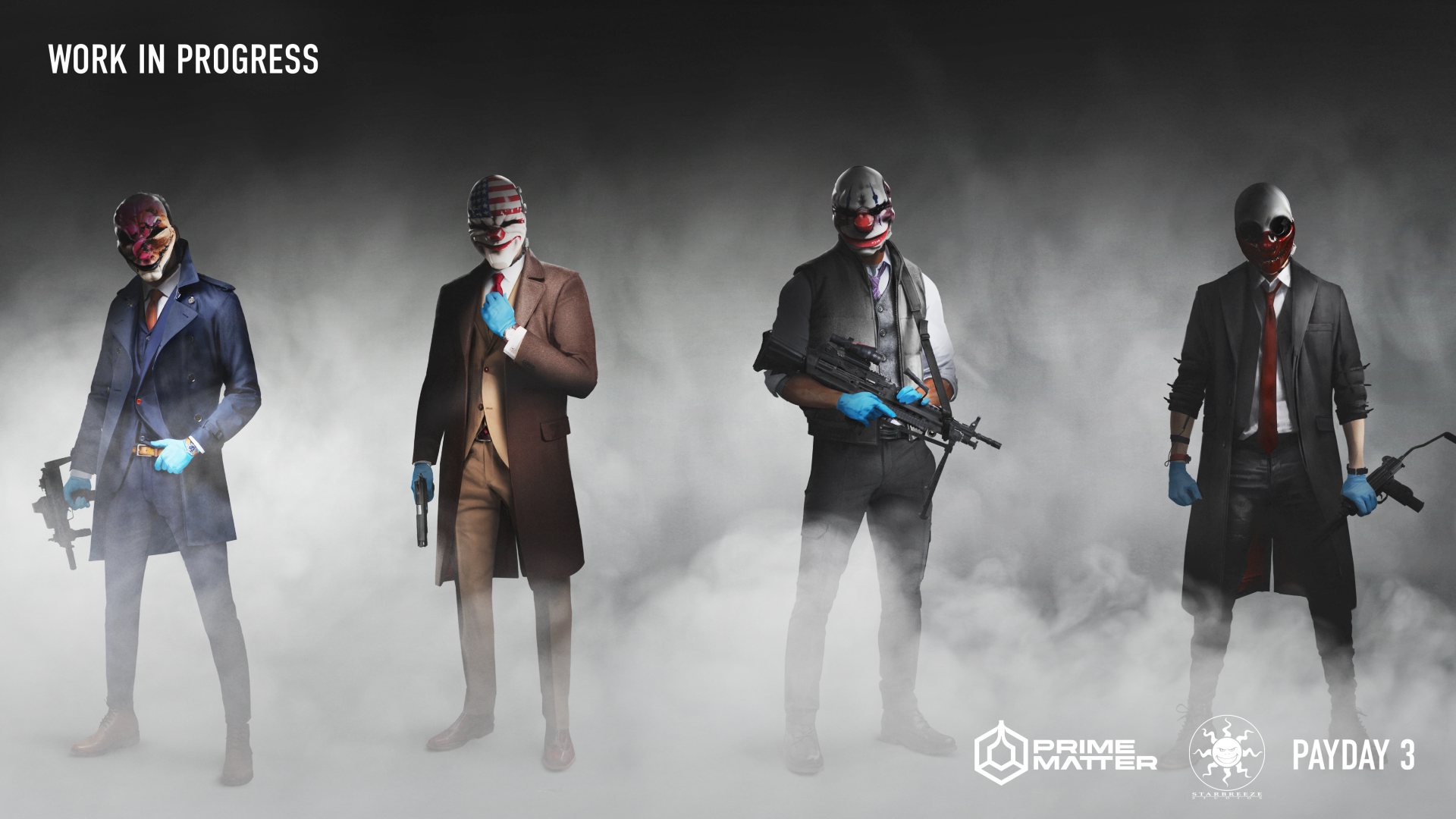 It's been a while since we've heard about upcoming Starbreeze game, Payday 3, but in a celebratory livestream the developer spilled the beans on what we can expect from the highly-anticipated heist-shooter that's set to launch in 2023.

First up, the game will be set in New York, with the in-game city described by a game director Erik Wonnevi as “living, enormous representation of the city”.

But things aren't going to be the same as they've been in the past two games, or from the initial game where the gang was operating on a more underground basis.