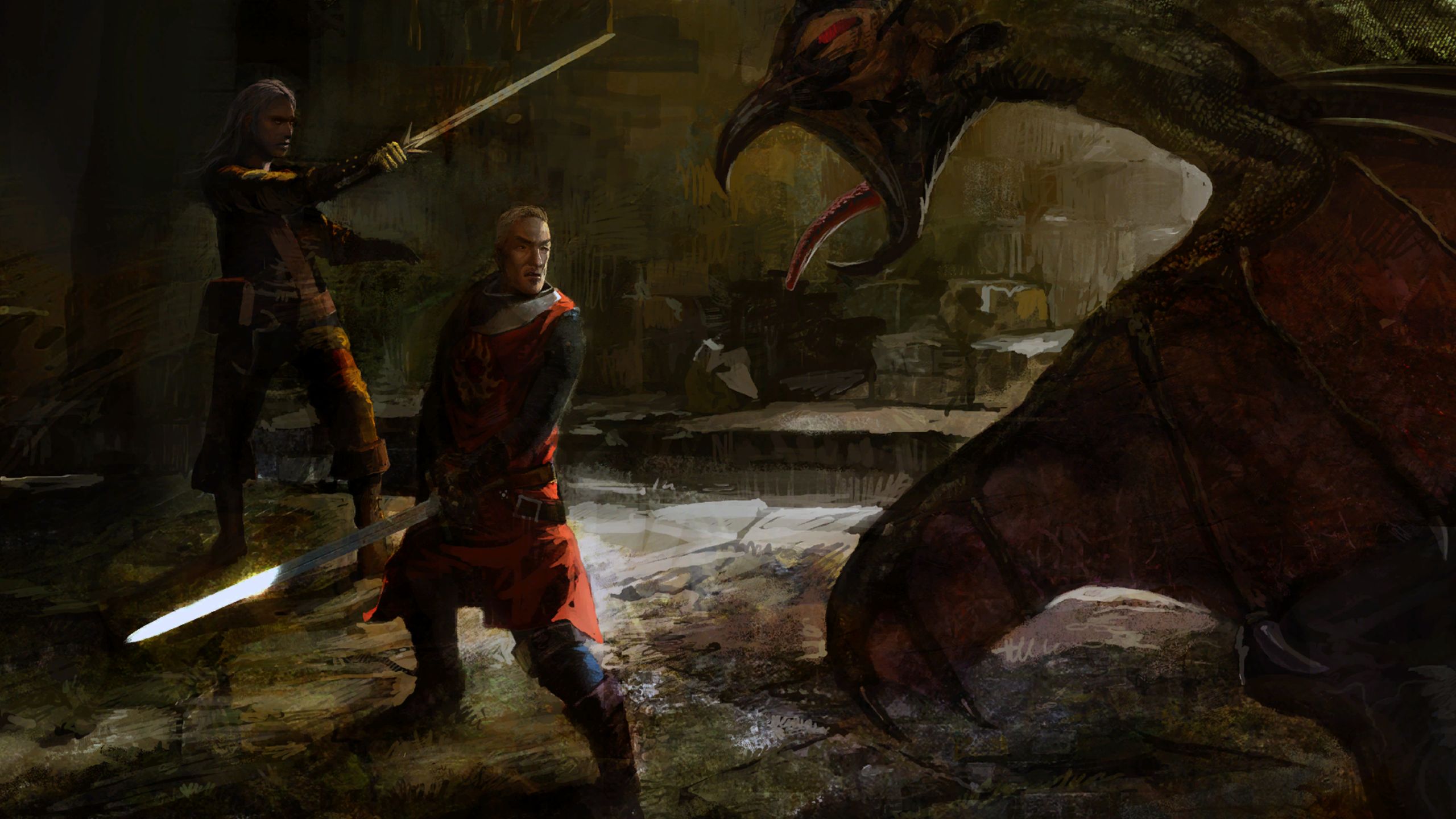 The Witcher’s world is built on the creaking backs of characters who look much younger than they are. Mutants and sorceresses who could pass for 40 or 20, respectively, but have seen more kings’ faces than a merchant with a bag full of coins. Don’t be fooled by the smooth skin. Their youth is a facade that rarely holds up in conversation, the rigid thinking and displaced perspective of old age soon showing through.

Were CD Projekt RED to remake The Witcher – its first ever RPG – the result would be much the same. No matter how shiny it might look on the outside, this is a game that could never be mistaken for a modern product, or accepted as one, once it opens its mouth.

It’s not that the studio’s debut was a bad Witcher game, or a poorly-written one. So many of CDPR’s high level decisions were sound: to set the story after the books, rather than repeating old events; to bring back Geralt as protagonist, despite the ‘00s fashion for character creation; to locate the action in the city of Vizima, where the consequences of Geralt’s past actions could play out. It’s these decisions that make the games such great companion pieces even now – existing comfortably alongside the novels and the Netflix adaptation, each part further enriching the others.