Pokemon Legends: Arceus – 4 things you need to know about Hisui, the land before Sinnoh 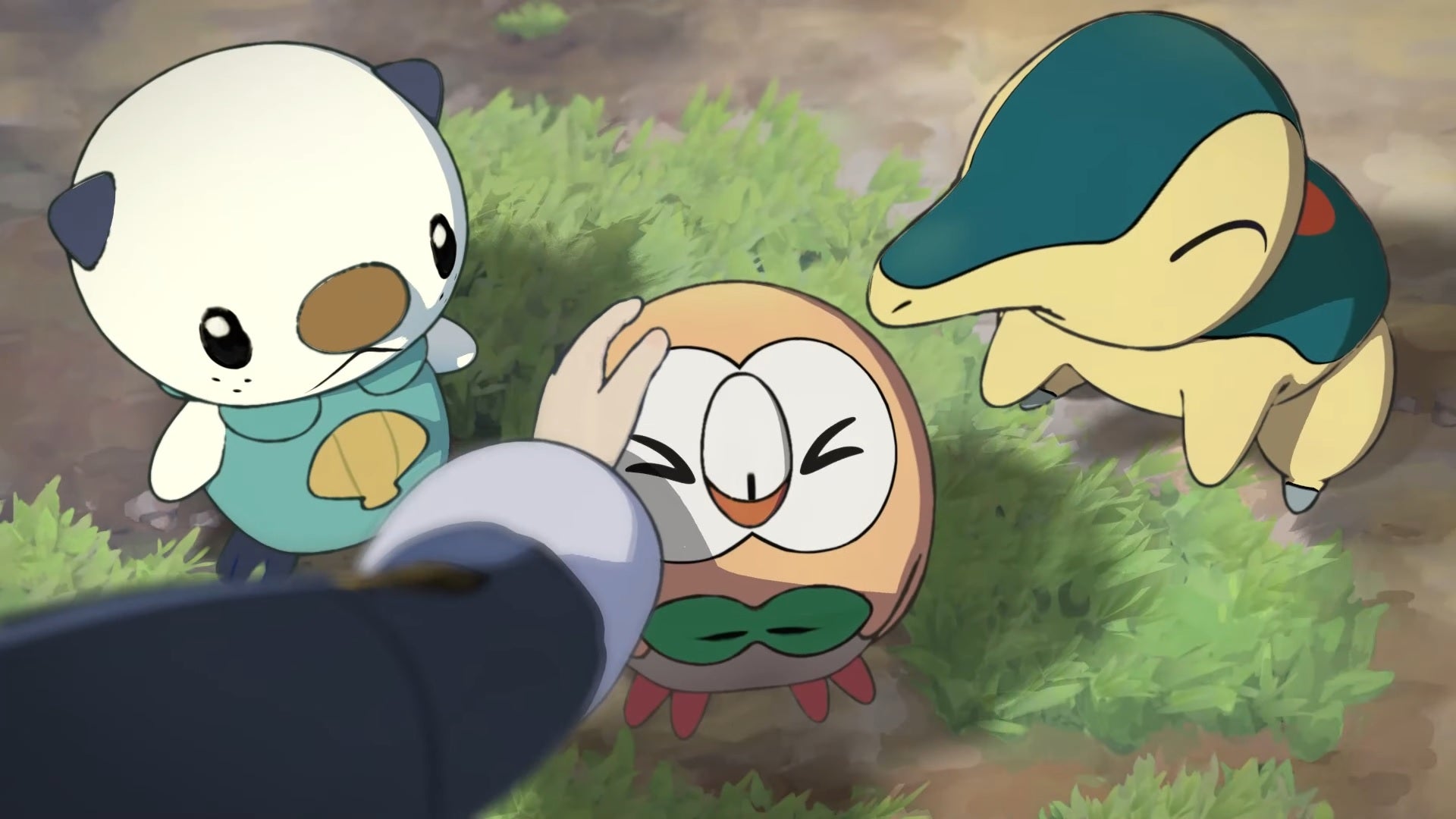 Rolling hills and deep valleys with crisp, mountain air. Long, golden beaches with crystal waves lapping at the shore. Young, bustling settlements brimming with human activity. This is Hisui; the setting of the newest Pokemon game, and a location unlike any we’ve ever seen in the Pokemon universe before. You most likely know this region as Sinnoh – that’s what it’s called in the modern-day Pokemon games – but this title is set long before Diamond and Pearl, in a time ‘far ago’, per official Game Freak press releases.

If you’ve got even a passing interest in Pokemon lore, you’ll know that Sinnoh is based on Hokkaido – the northernmost island in Japan. A cursory look at the region’s geography shows it matches up with its real-world counterpart pretty well. We've even got an official map for Hisui that reinforces Game Freak’s somewhat local inspiration. So it goes without saying that Hisui’s legacy is going to be somewhat based on Japanese history, rather than anything more international (we’re not going to see anything based on the US, UK or France here, as we did in Unova, Galar and Kalos, respectively).

So, other than knowing Pokemon Legends: Arcues will take us back in time within a Japanese-inspired historical setting, what else do we know about Hisui? Game Freak and The Pokemon Company have been pretty tight-lipped about the game so far – but that doesn’t mean we haven’t sifted through all the material released for Legends: Arceus to date to pick out some essential information about a mainline Pokemon game’s most mysterious setting to date.