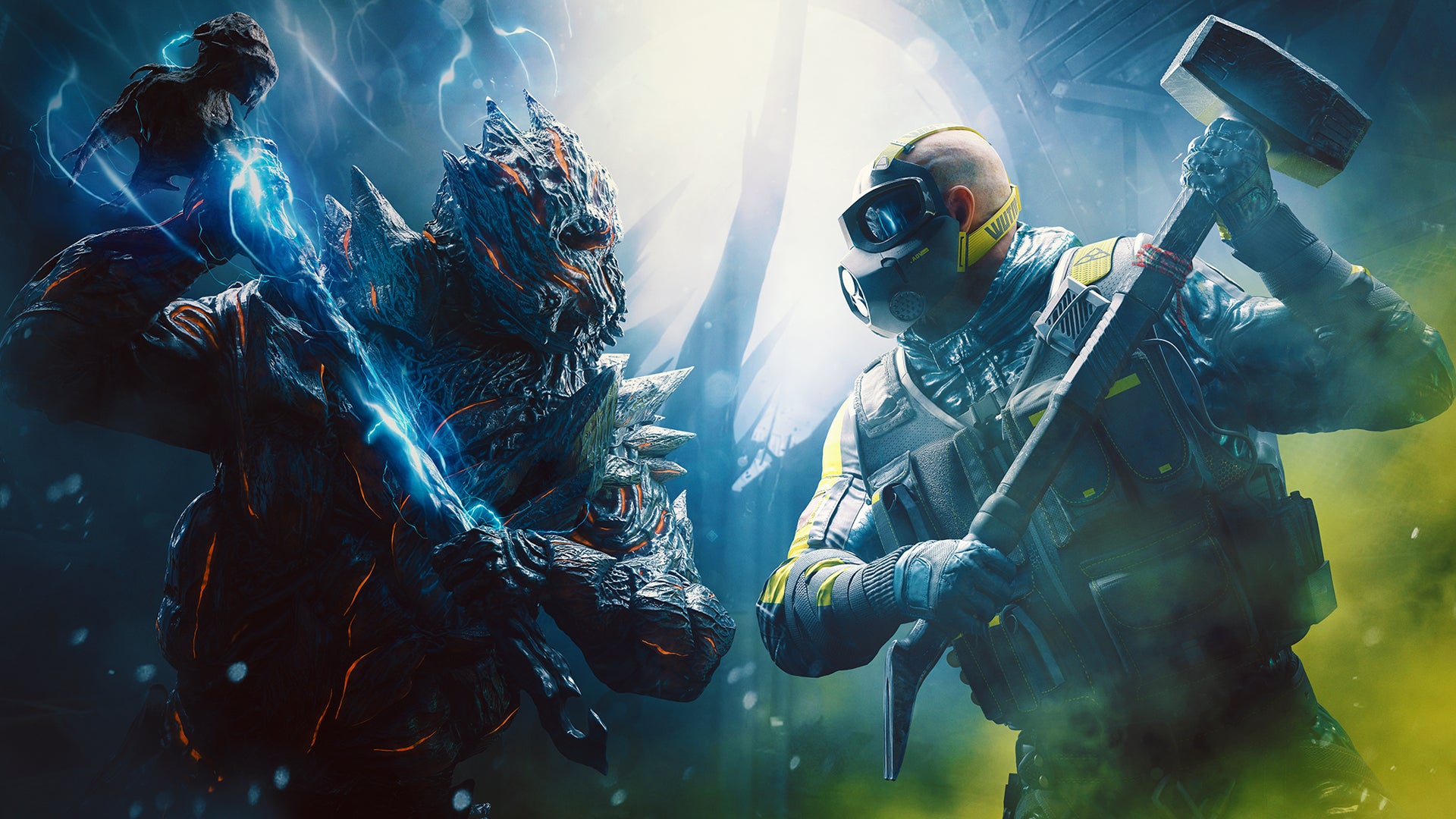 I’m left scratching my head with Rainbow Six: Extraction. This sci-fi FPS from Ubisoft Montreal feels like it's pulling in multiple directions, trying to appeal to multiple crowds. It’s marked with flourishes that go a long way to express the passion that went into it, but disappoints a little where it matters. Extraction is fun, for sure, but it’s hard to ignore its clear-and-present problems.

For those not in the know, Rainbow Six: Extraction is built atop the foundation of a pre-existing, rather excellent, multiplayer FPS called Rainbow Six: Siege – a game that has attracted a diehard community thanks to an engaging character-based experience that doesn’t hold your hand at all. A bullet to the head or a few to the chest and you’re dead; a misplaced trap or a quick glance away from a doorway during a tense mission and the game is over.

What Ubisoft Montreal has essentially done with Extraction is take the foundation of Siege - the gunplay, engine, and some of the operators - and built a new game around it. A game without the PvP, but with a whole new customisation system, several distinct locations with numerous contaminated sites, reworked operator kits, and aliens. If nothing else, it ensures that if you felt at home peeking around corners with Siege, you’ll feel at home here.