Recompile hacks its way to PC and console

That VideoGame Blog
Recompile hacks its way to PC and console

Hacking is one of those things that I think a lot of us would secretly like to have a go at. The problem with this is that hacking is also quite an illegal pass time and, therefore, probably not a great candidate for a career change. This being said there have been quite a few games about this subject, some of which have been more realistic than others. Saying that you shouldn’t need a programming degree to have fun so this subject can be taken in other ways and still make a great game. My random babbling aside this notion brings us to Recompile, the title that we’ll be discussing today.


Recompile, only released for PC, PS5. the Xbox series S/X and Game Pass a few scant days ago, and is coming from the very talented souls over at Phigames. This title is asking something slightly different of hacking types than usual. Rather interestingly, in this case, you aren’t the hacker. You’re the program. 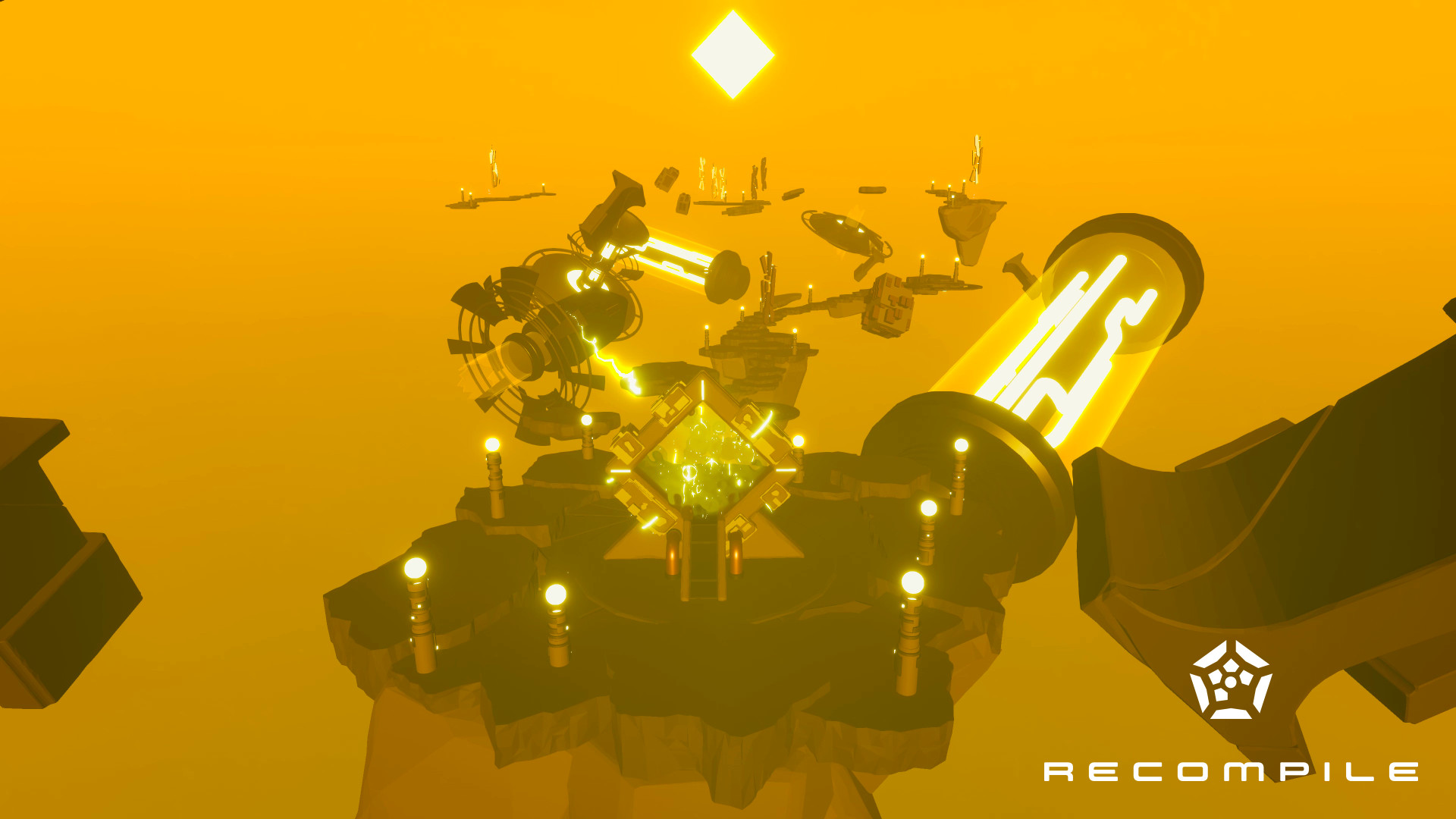 In a story that explores themes such as machine sentience and the nature of choice Recompile will be placing you in the role of a semi-sentient rogue piece of code. You will find yourself trapped in the Mainframe, a sprawling, digital wasteland controlled by the Hypervisor, a homicidal AI hell-bent on deleting trespassers. 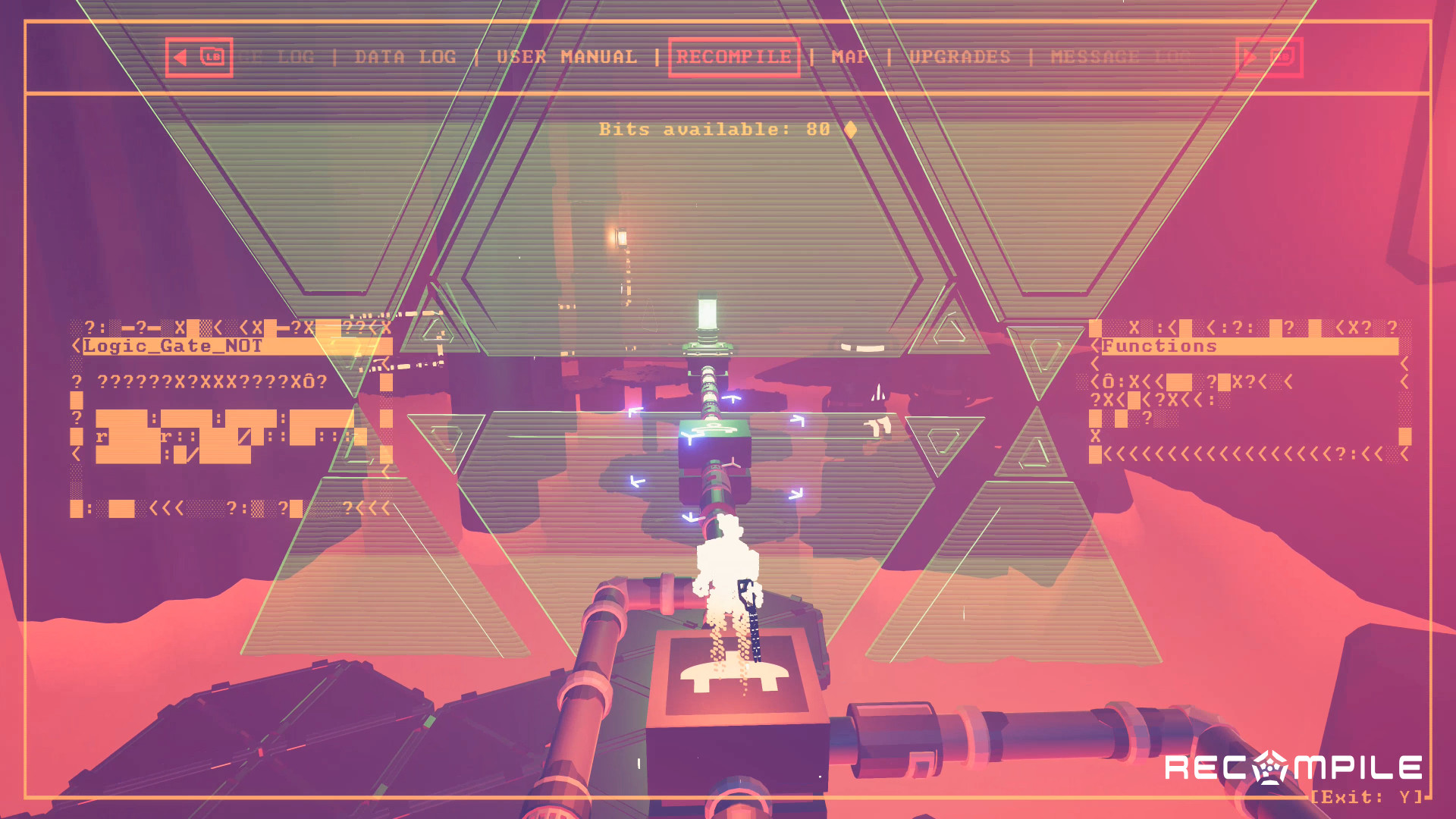 Recompile has multiple endings based on the choices you, the player, make in the game. You can repair systems, restore lost data and hack or destroy enemies; all the while learning about the Hypervisor and discovering the truth behind the original purpose of the Mainframe. 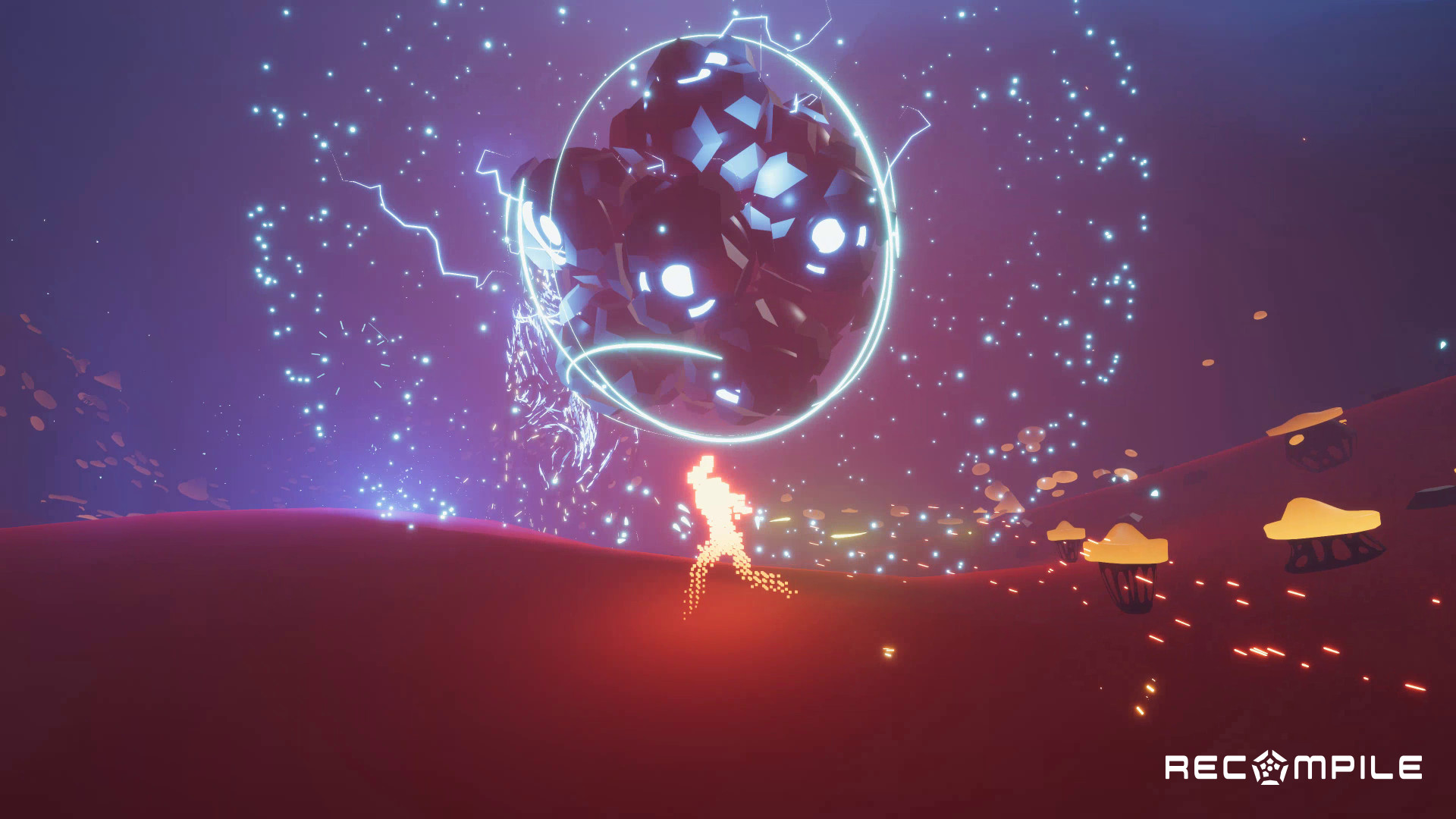 Recompile will see you face off against some gigantic enemies using a range of futuristic weaponry and super-powered abilities. You’re even being given your own jet pack! When you’re not killing things you’ll find yourself hacking through environmental circuitry, logic gates, and more. All this is being done in a non-linear world with Metroidvania-style progression so don’t expect an easy ride. 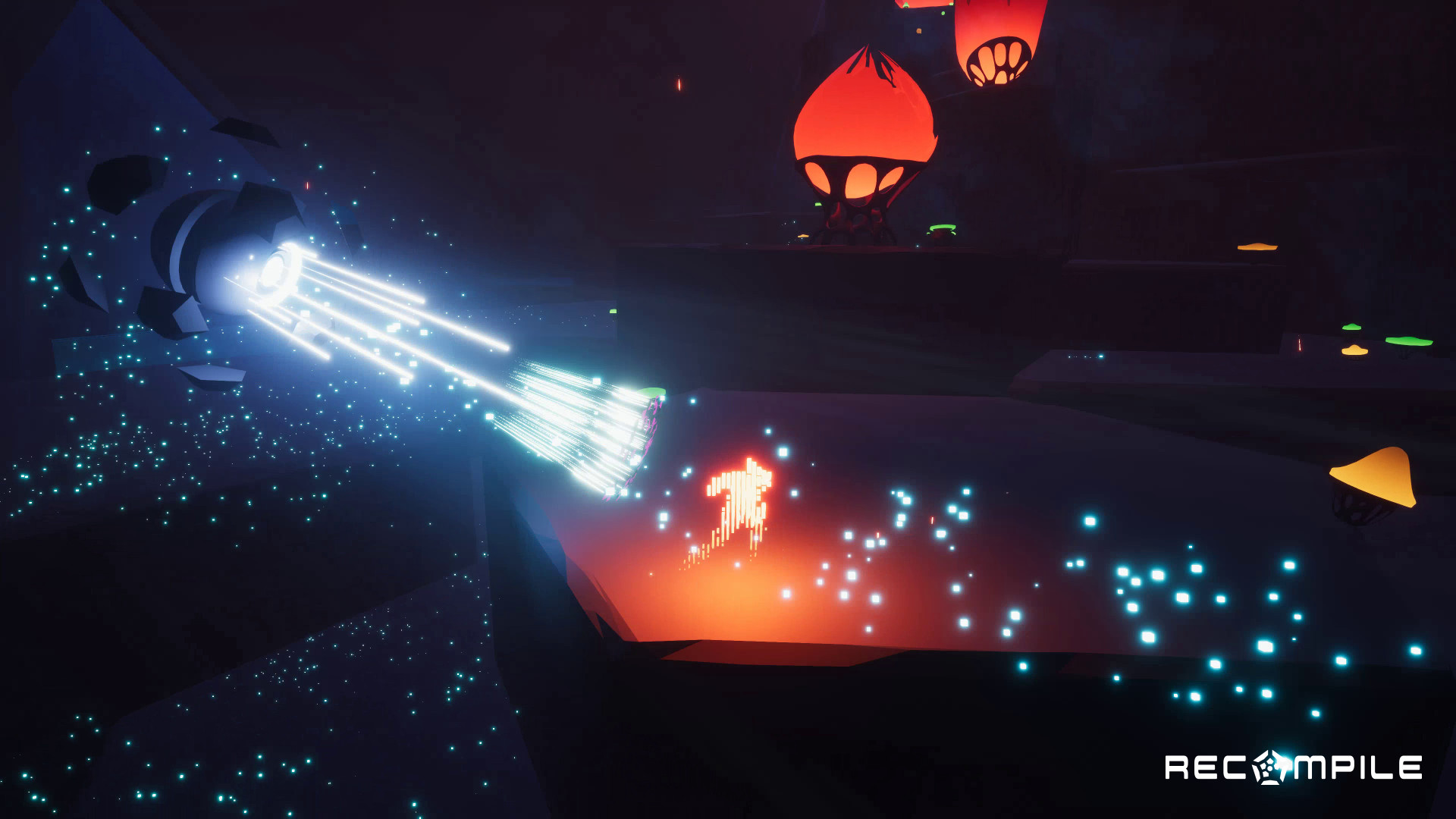 If all this sounds like something you’re chomping at the bit to get involved in you can do this right away. A PC copy of Recompile will set you back a rather reasonable £15.49, ($19.99 or 19.99€,) a console version, on the other hand, will be £19.99, (24.99 $/€.) This could well be a brilliant addition to your hacking tool kits if that’s the sort of thing that floats your proverbial boat.

The post Recompile hacks its way to PC and console appeared first on That VideoGame Blog.