That VideoGame Blog
REVIEW / What The Dub (PC)

The pandemic changed how we play video games, and how we interact with our friends. That sentence is so cliche that Google Docs predicted exactly what I was going to type, but it’s still true. While many mainstream games can be played online with friends, it’s harder to do this with party games. That’s probably why the Jackbox Party Pack games were so popular during the lockdown; since only one person needs to own the game (and the ability to stream it), and because the game is so simple, anyone can pick up and play. But Jackbox isn’t the only game in town, and recently we got a new contender in What The Dub. 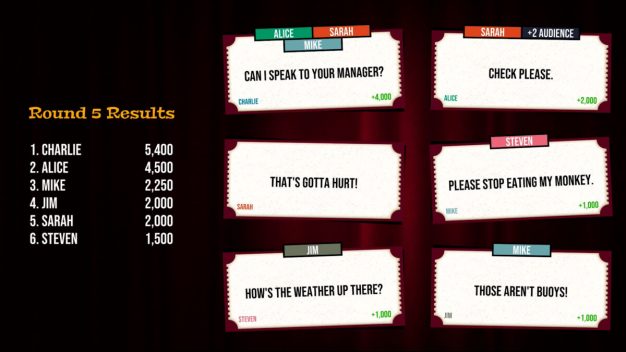 The influence of Jackbox’s popular series of party games is pretty easy to see in What The Dub. Everything works pretty much the same way; each player uses their phone or another device to answer prompts, and judge others, while the rest plays out on the main screen. Simple and effective, so I don’t blame the devs for using it. The single game here is to watch clips from old (public domain, ai assume) movies with certain dialog taken out, and write in new dialog. Especially given the option to add sound effects, this can lead to some very funny situations. 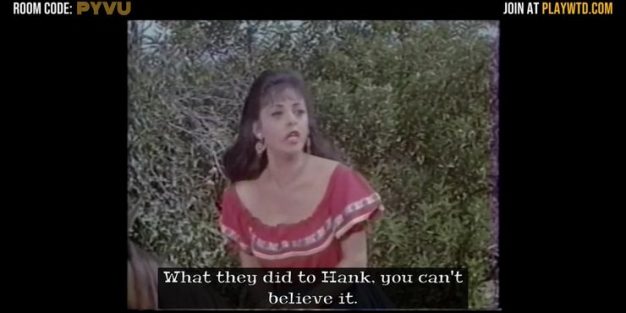 The only issue, really, is that the game has a finite number of clips to work with. You will start seeing repeated ones relatively quickly if you play a lot. This is understandable, especially given the price, but still disappointing. How big a deal it is really comes down to your play group, though. My friends and I don’t mind giving clips we’ve already seen another go, especially as people tend to inspire different ideas in each other as we play. But I know for some, it will get boring after a while. 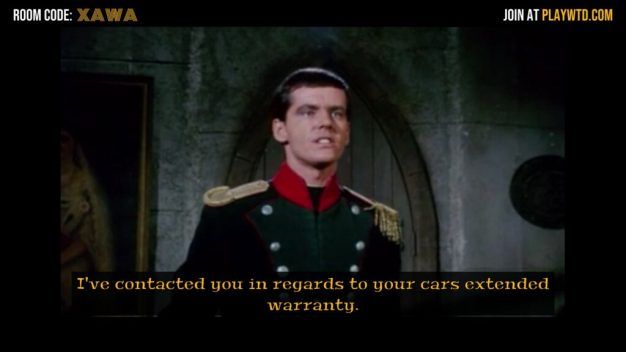 Taken on its own, What The Dub is a pretty fun little party game, but I can’t really recommend it over the competition. The Jackbox packs are more expensive, yes, but you get your money’s worth. If you already have at least one of those and want to supplement it, though, then What The Dub is a fun addition to the party. As long as your friends are creative and you don’t mind some repetition, it’s up there with some of the best modern party games.

The post REVIEW / What The Dub (PC) appeared first on That VideoGame Blog.