Sony expects Microsoft to keep Call of Duty on PlayStation 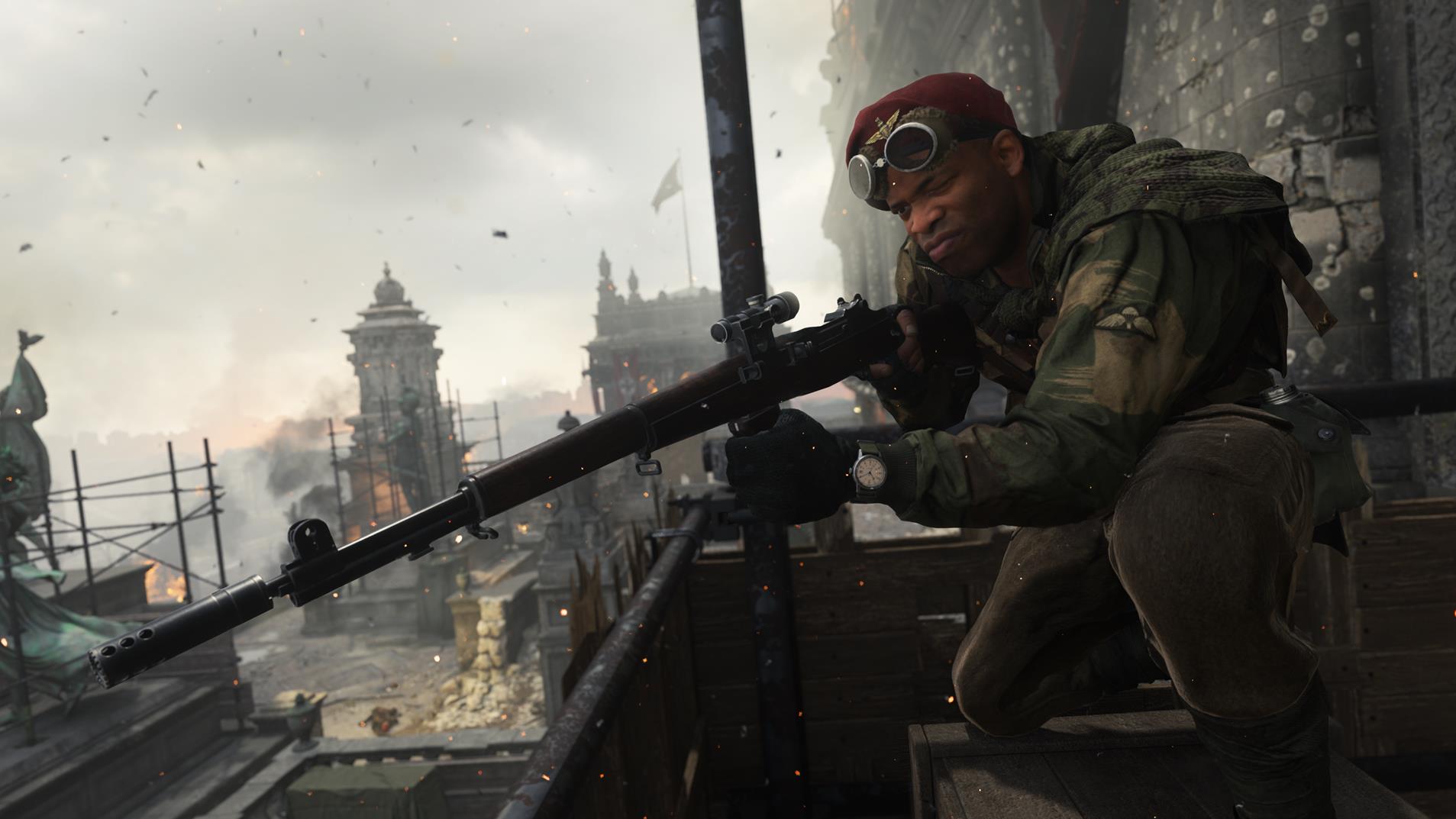 Sony expects Microsoft to keep Activision Blizzard's roster of games available on PlayStation platforms. In a new statement issued to the Wall Street Journal, a spokesperson for the company noted: "We expect that Microsoft will abide by contractual agreements and continue to ensure Activision games are multiplatform."

Since the bombshell news that Microsoft plans to acquire Activision Blizzard was announced, one of the burning questions that has been on players' minds has been about the status of Call of Duty: will Microsoft take it off PlayStation altogether? Will only Warzone, as an existing community, remain on PlayStation platforms? Will nothing actually change, overall, despite the planned acquisition?

Of course, Sony's statement goes beyond simply the Call of Duty franchise; series like Overwatch, Spyro the Dragon, Crash Bandicoot, Diablo, Tony Hawk's and more besides are all part of the deal. With Sony's first official statement on the matter pushing Microsoft to remember ActiBlizz's contractual obligations, we're to assume there's something in place that means we'll see the company's games remain on PlayStation – at least in the short term.