The platformer has been a staple in video game history ever since Mario jumped on the first Goomba in World 1-1; the jump has been a fundamental piece of the genre. However, Team17 and Astral Pixel’s Super Magbot look to subvert this concept by taking away the player’s ability to jump. Instead, the player controls the titular Magbot as they attract and repel from magnets to navigate worlds.


In Super Magbot, Magbot traverses the planetary system of Magnetia using powerful magnets to bounce around platforms; solving puzzles and uncovering secrets along the way. Magbot will face super tight precision platforming puzzles in a vibrant 16-bit art style that is sure to challenge even the most seasoned gamers. Super Magbot also implements a global leaderboard system so you can compete and compare times with other players. 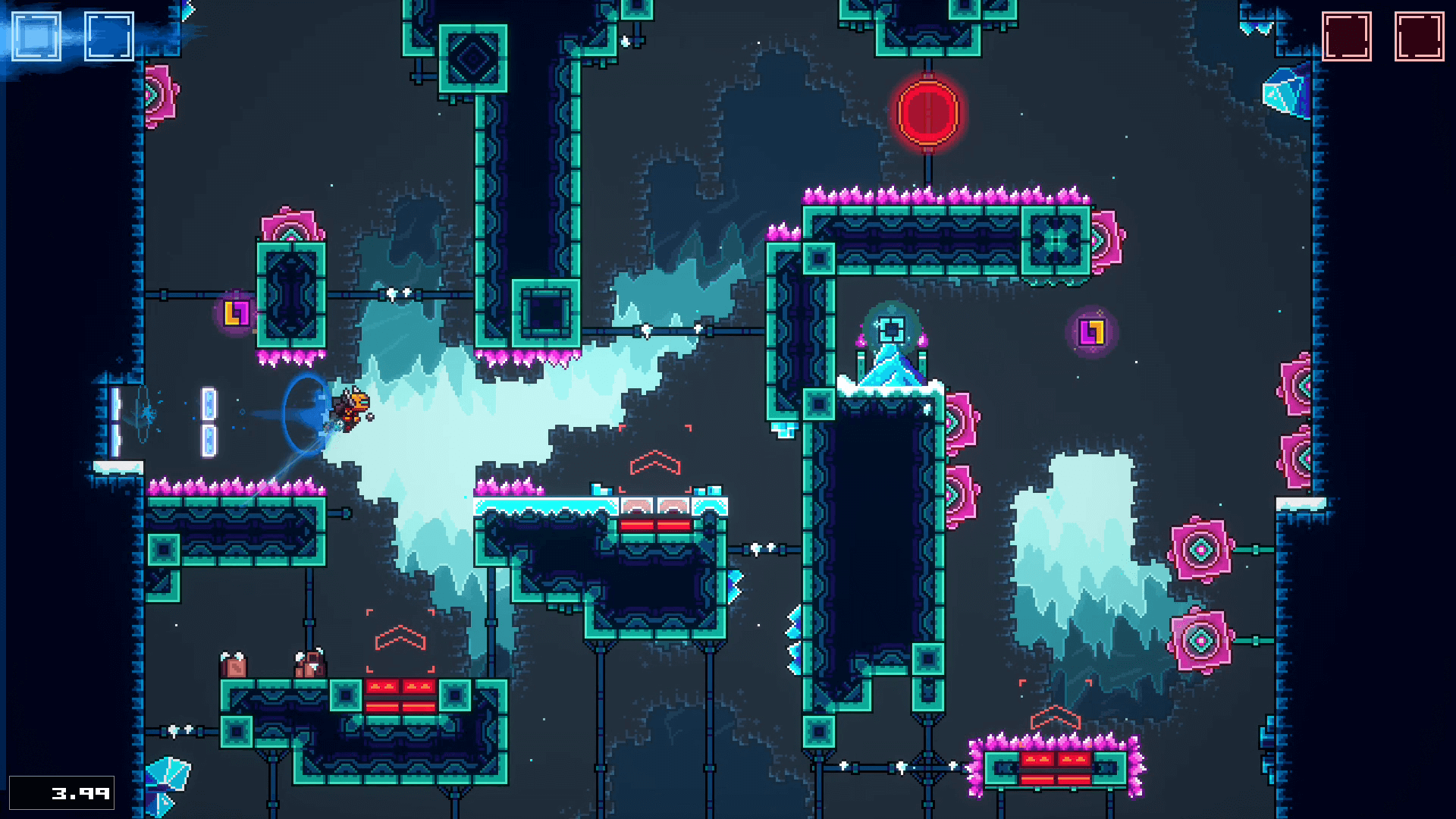 An example of the hectic stages for Magbot to navigate.

If you’re not on the competitive side and the thought of a tough-as-nails platformer is giving you doubts, this title also offers a considerate assist mode. This means you can bump down the action and difficulty to enjoy the game for the puzzling aspects of the levels. There are certainly a lot of games that could benefit from modes similar to this, allowing the player to tailor the experience to suit their playstyle and still enjoy the game as much as possible. 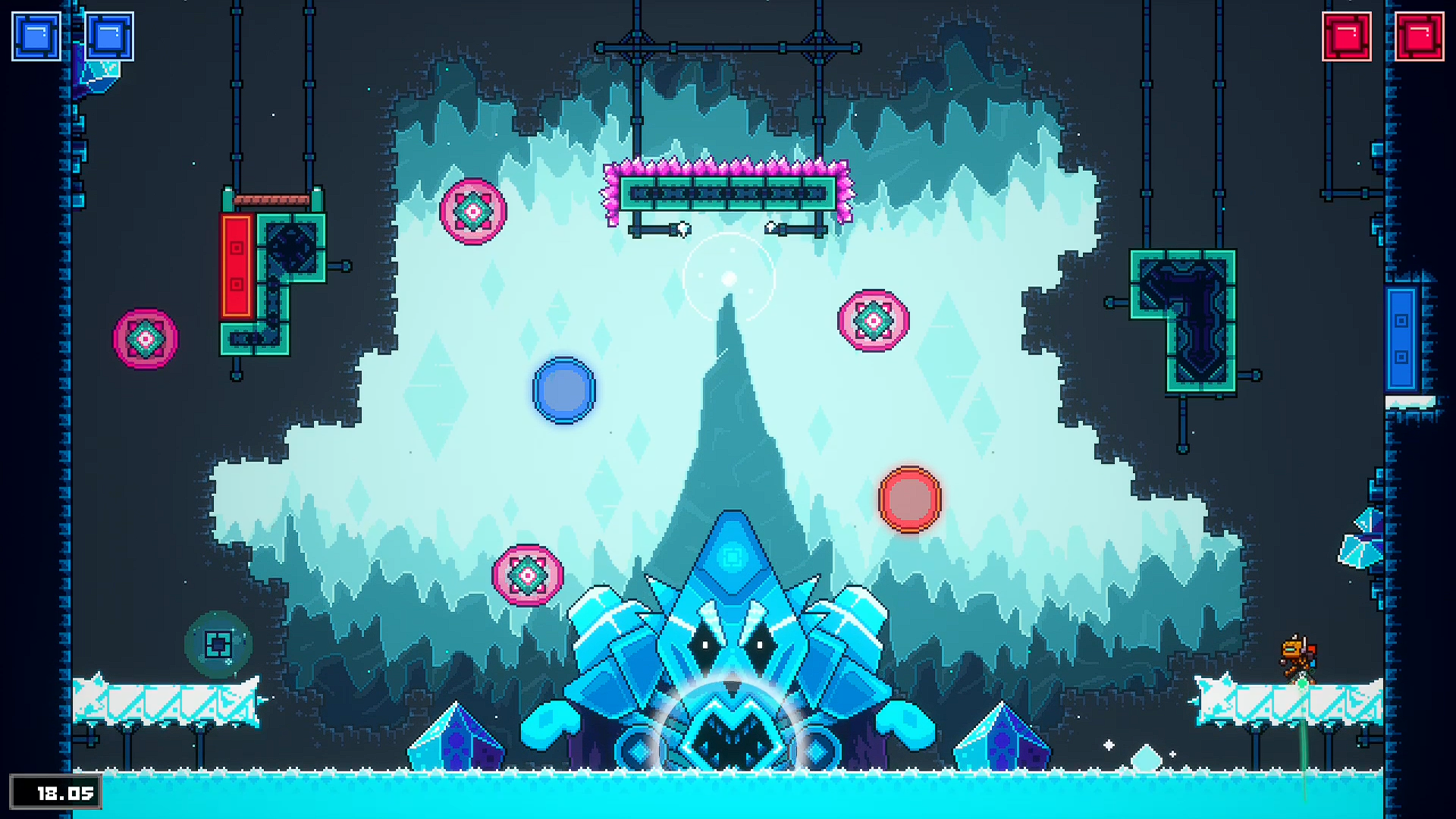 A formidable boss for Magbot to take on.

Super Magbot is slated for a July 5th release on both Nintendo Switch and PC via Steam with an SRP of $17.99/€17.99/£14.49. A deluxe version of the game will also be released on Steam that includes two versions of the original soundtrack for an SRP of $22.07/€22.07/£18.25. You can keep up to date with all Super Magbot news on the Team17 official Facebook, and the Super Magbot official Twitter, and Discord server.

The post Super Magbot introduces a twist on the platforming genre this July appeared first on That VideoGame Blog.

FIFA 22: Will you recommend Fifa22 game?