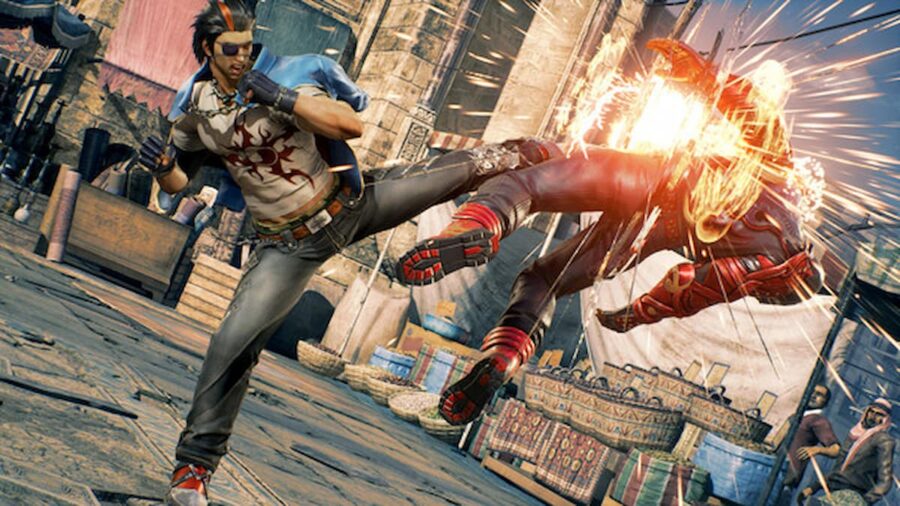 Arcade fighting games are the lifeblood of many arcades, but you don’t have to leave the comfort of your own home to enjoy them. Two classic arcade fighting game franchises—Tekken and Street Fighter—have been ported flawlessly to PC.

Tekken 7 is a more cinematic entry than Street Fighter but no less clean in it's mechanics. Built on performing long combos and having intricate knowledge of a character, Tekken 7 is a fantastic game for any fighting game fan.


Street Fighter V, on the other hand, is a purer arcade title. If you’ve played any Street Fighter game in the last two decades, you’ll find that character inputs in Street Fighter V range from similar to exactly the same. But the real appeal of the game comes from online, where you can battle it out with friends or rivals from across the globe.

Share your experience, which one do you enjoy most Tekken 7 or Street Fighter V

I love both, but I always have a hard time playing the Street Fighter games. For some reason I have better chances with 3D fighting games like Tekken or Soulcalibur.

That said though, I gotta admit, both are perfect and are at the top of their game. Now that SF 6 is announced, I hope Tekken follows suit and announces part 8 someday!