The birth of the Mystery Review

That VideoGame Blog
The birth of the Mystery Review

I’ve been doing this “talking about videogames” thing for a while now. I’d like to hope that I was pretty good at it, but the more you review, the more things you start noticing about yourself. I’m going to come back to this shortly but first I need to make a very important point. Every member of our team prides themselves on being fair, honest, and open-minded when it comes to discussions on games. This means our views and opinions are genuinely our own. If we’re here slamming your favorite game, we don’t have any motivation to do so, other than our perspectives. We’ll also tell you in no uncertain terms why we don’t like something. I’m making this point because there is a difference between honesty and bias and this is where we’re going with this article. To the point where it’s turned into an experiment on how we view our craft. With this in mind, we’ll be welcoming you to the art of the Mystery Review. Clear? Good! Let’s get on with it.

Unconscious bias is definitely a thing. We often review a game because we think we’ll like it or because it has mechanics that interest us. This is great and makes a lot of sense but it can actually, unconsciously, put us on a very bad foot. The reason for this is if we do like a title we’re expecting to like, we’re possibly going to grade it higher simply because it fits nicely into our wheelhouse and does all the things we want it to do. On the other hand, if we hype ourselves up for something we’re really expecting to like and it doesn’t meet our standards, we may be inclined to be more critical because we’re disappointed. Now, I need to stress none of this is deliberate. We aren’t consciously over or under grading things. We’re just being human.

This definitely applies to games that aren’t in our genre. Personally, I’m not a sports fan so would be more inclined not to review a game from that genre. If I was asked to look after a sports game as a favor and agreed I’d be expecting not to like that game before even playing it. The mechanics may be wonderful and it might be the best thing that year but it’s not my thing, so I’m not in the right mindset at the beginning to be completely fair. Again, this is something we all do. Pick your favorite pass time and if you think hard enough I can guarantee you’ve done it yourselves.

What does any of this have to do with reviews? I was wondering whether there was a way of circumventing unconscious bias. This brought about the idea of the Mystery Review. I was wondering whether starting a game knowing absolutely nothing about it would alter the outcome of the review. By doing this we can’t liken the game to anything else before playing it and we can’t draw conclusions based on opinions of other things. We can’t think “I’m not going to like X because I played Y and they’re sort of similar.” We’re forced to take the title on its own merits and those alone. 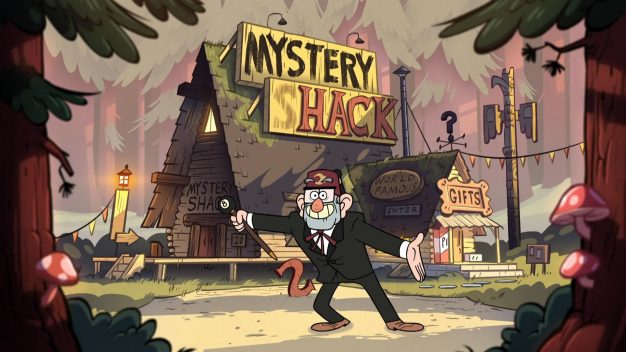 This led me to set up a little experiment. I gave my good friend Madeleine Acevedo a game key and some very specific instructions. When she began the review, she wasn’t allowed to do any research on the game. Let’s remember she didn’t even know what it was called to begin with, let alone what it was going to be like. If she wanted to draw comparisons later, that was fine, but I didn’t want her doing it from the off or on account of something she’d read or seen. I then asked her to make a mental note of any differences she noticed playing the game just to see how much different (if any) the overall experience was for her.

Aside from the slightly serious nature of my little study, this is also a lot of fun because the reviewers might be forced out of their comfort zones. If you’ve honed your skills on shooters all your life and you suddenly get dropped into the middle of a really cerebral turn-based strategy game, you’re going to get a bit of a shock. You might, however, fall in love with something you would have never given a fair chance. This being said, you can expect to see “MYSTERY REVIEW” popping up at the beginning of articles quite a bit in the near future.

Now that I’ve rambled on a bit I think it’s only fair to give my guinea pig … erm …. our Madeleine, a chance to tell us all about her findings without my babbling along in the background. 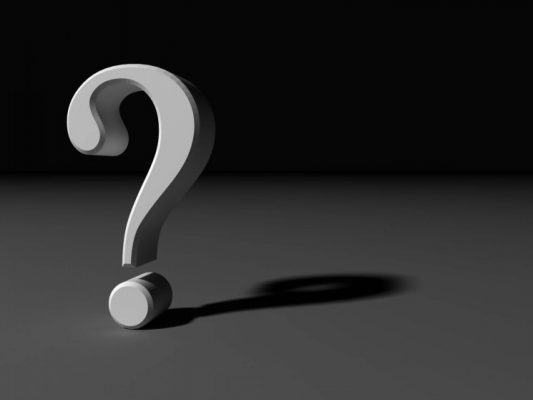 I’m a very analytical person. If you’re at all familiar with the Enneagram, I fall under Type One, which has a tendency to be critical, objective, honest, and realistic. I like answers to questions and I like to know what I’m getting myself into, and this applies to writing reviews. This being said, I was up for the challenge of being a guinea pig for this Mystery Review. I wasn’t going to shy away from something just because it was something unfamiliar.

Similar to Alex, I know what videogame genres I like and dislike. When I’m in the mood to try a new game, I search for games that are similar to the ones I like, but I don’t stop there. I love to research and understand what sets something apart from its competitors. Are the graphics more advanced? Is the storyline immersive? Are there bugs and other kinks the developers are still working on? Is gameplay repetitive or is there something that keeps it fresh?

Being the opinionated person that I am, it’s sometimes hard for me to look at things 100% objectively, but when Alex presented me with Wildermyth as my Mystery Review, I was mentally prepared. With videogames, there’s a lot more to them than just gameplay. I want to be presented with something that is visually appealing, which is why game art is so important to me. Let’s use the analogy of food presentation. If a waiter presents a dish that is plated nicely, looks appetizing, and has a good balance of color and texture, I’m more inclined to indulge. Thankfully, Wildermyth succeeds with visual presentation. But the presentation isn’t everything. 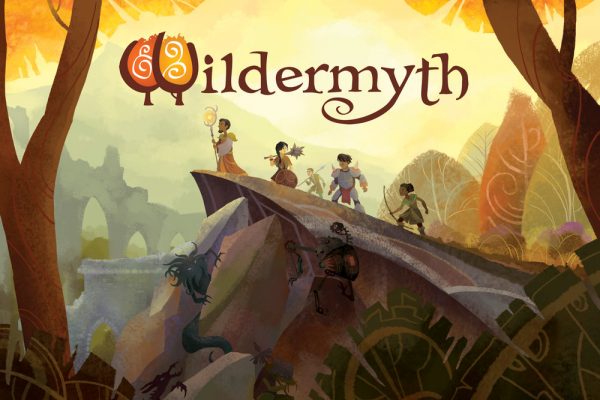 I love a good narrative, but Wildermyth is extremely narrative-based and feels very linear. I’m an open-world kind of girl, I like to create my own path, do my own thing, be in control, and get back to a mission when I’m ready. It took a few minutes to know this game wasn’t my kind of game, but I wanted to be fair and gave it a couple of hours. No matter how hard we try to be unbiased, it’s impossible because of the innate act of comparing things to past experiences. However, I do think participating in this Mystery Review allowed me to be more open-minded and take a different approach with my review process.

Rather than watching the trailer for Wildermyth, researching the game publisher, or comparing this game to others, I went in blindly with no prior knowledge. It certainly changed my perspective slightly and allowed me to seek out the positive aspects of the game rather than having these preconceived notions that focused on the flaws. Will Mystery Reviews work every time? Probably not. But it did in this scenario and I’m excited for more of these reviews in the future.

As with any experiment, you can’t make judgments based on just one set of data. Expect to see more Mystery Reviews in the future and if you’re interested, you’ll be able to follow our findings as I diarise them. What works for one person won’t work for all. In the case of those really open-minded folk on the team going in blind might not make any difference. These personality types are willing to give literally anything a fair shot and base their reviews on what they find without any assumption needed.

For those of us like myself and Madeleine who like a little bit of something to ground us, this is a more interesting experience because it’s asking us to do something we aren’t naturally inclined to do. Is this going to change the way we approach every game we play? Probably not. What this might do, however, is help us place those genres we don’t usually run to on a bit more of a level playing field to the ones we do. Equally, not drawing comparisons for the off is likely to provide a focus I think we can all learn from.

Regardless of all of the analytical stuff going on here, this is a really fun way to approach any game. Keep your eyes peeled for more Mystery Reviewing shenanigans in the future.

The post The birth of the Mystery Review appeared first on That VideoGame Blog.