The Cuphead Show to debut on Netflix February 18 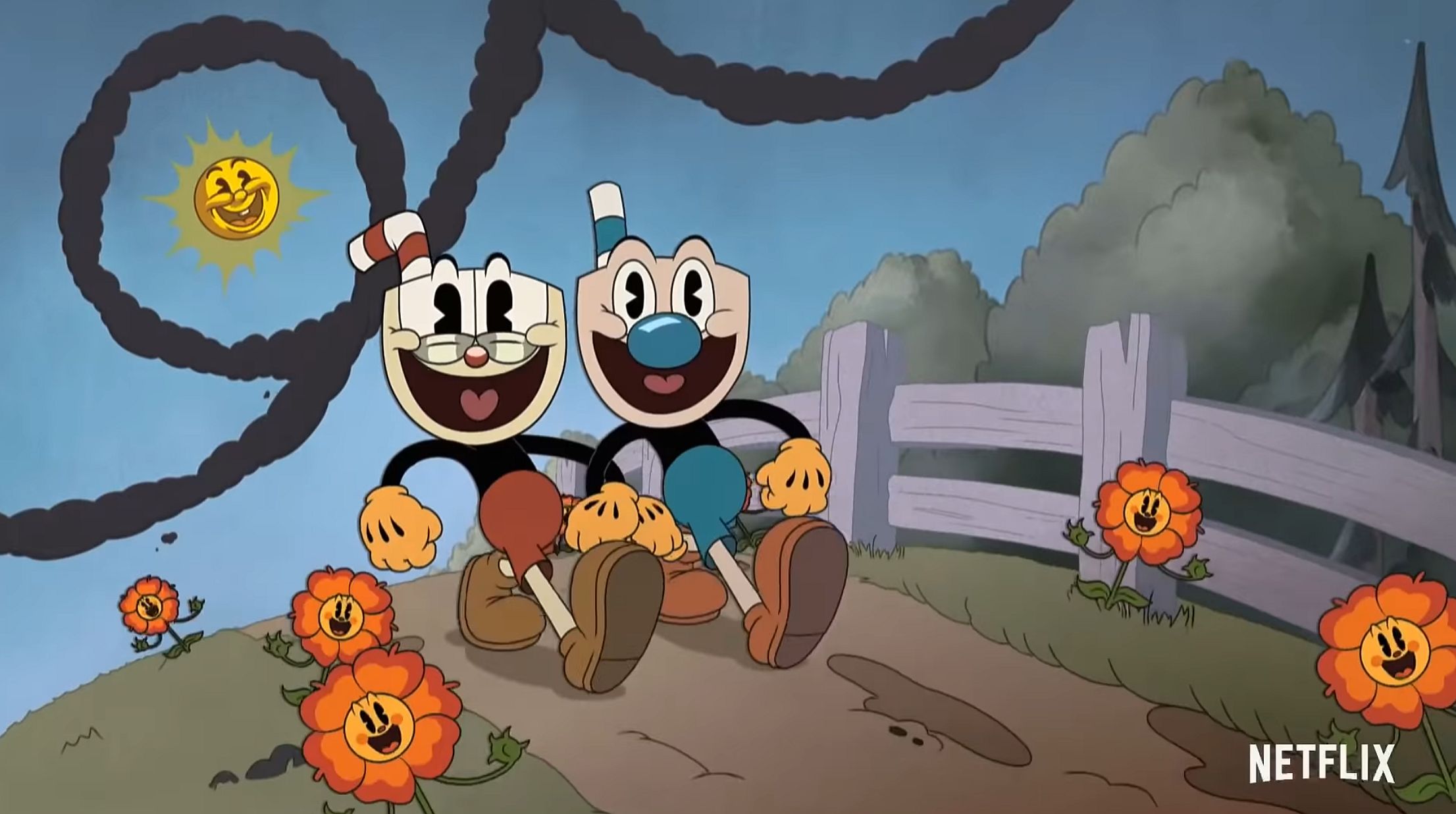 Netflix has announced The Cuphead Show will debut on the steadming service February 18.

The season will consist of 12 episodes ruinng at 12 minutes each.

Based on the award-winning video game, The Cuphead Show is character-driven comedy series following themisadventures of Cuphead and his cautious brother Mugman. As the two scour their homeworld of the Inkwell Isles in search of fun and adventure, the show will combine nostalgic delights, gags, and include the duo's ridiculously weird nemesis, The Devil himself, who arrives on the scene mess with our heroes.