Tom Holland snuck a move from Spider-Man PS4 into Spider-Man: No Way Home 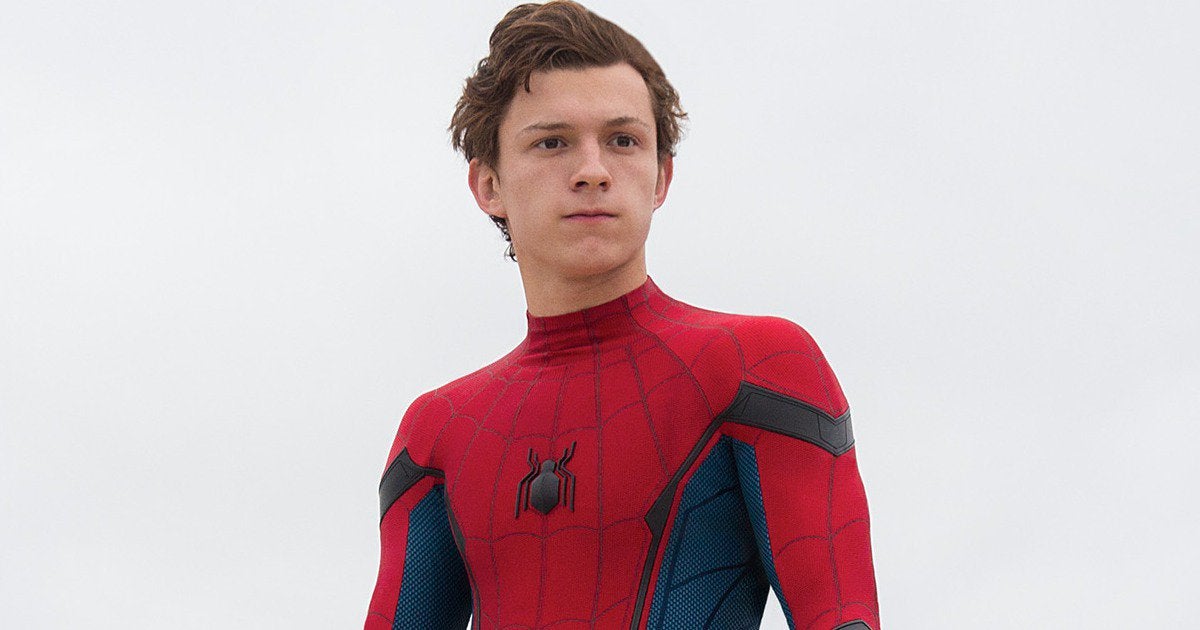 Unlike our gamer-phobic Keanu, it turns out Tom Holland is a bonafide gamer. In fact, he loved playing Marvel’s Spider-Man on PS5 so much, that one of the game’s moves made it into the upcoming MCU flick, Spider-Man: No Way Home.

In an interview with Extraordinerd, Holland reveals that Sony sent him a PS5 while filming the latest MCU movie, and described his time with the game as “amazing”. “Sony were very generous… I think the game is amazing. I think it’s so fun. The swinging around the city is so well done,” Holland replied. ”… there’s actually one move that Spider-Man does in the game that we took and he does in the film, and it’s really cool.”

It seems that the Spidey love goes both ways, as Spider-Man: No Way Home will be making its mark on Marvel’s Spider-Man, too. For those playing on PS5, two new Spidey suits inspired by No Way Home are available to download right now, at no extra cost. Why are PS4 players being left out of the web-slinging schenanigans? Well, according to developer Insomniac, adding the suits would break the game on Sony's last gen machine. Those are some powerful suits.