Ubisoft is taunting Far Cry 6 players for dropping the game 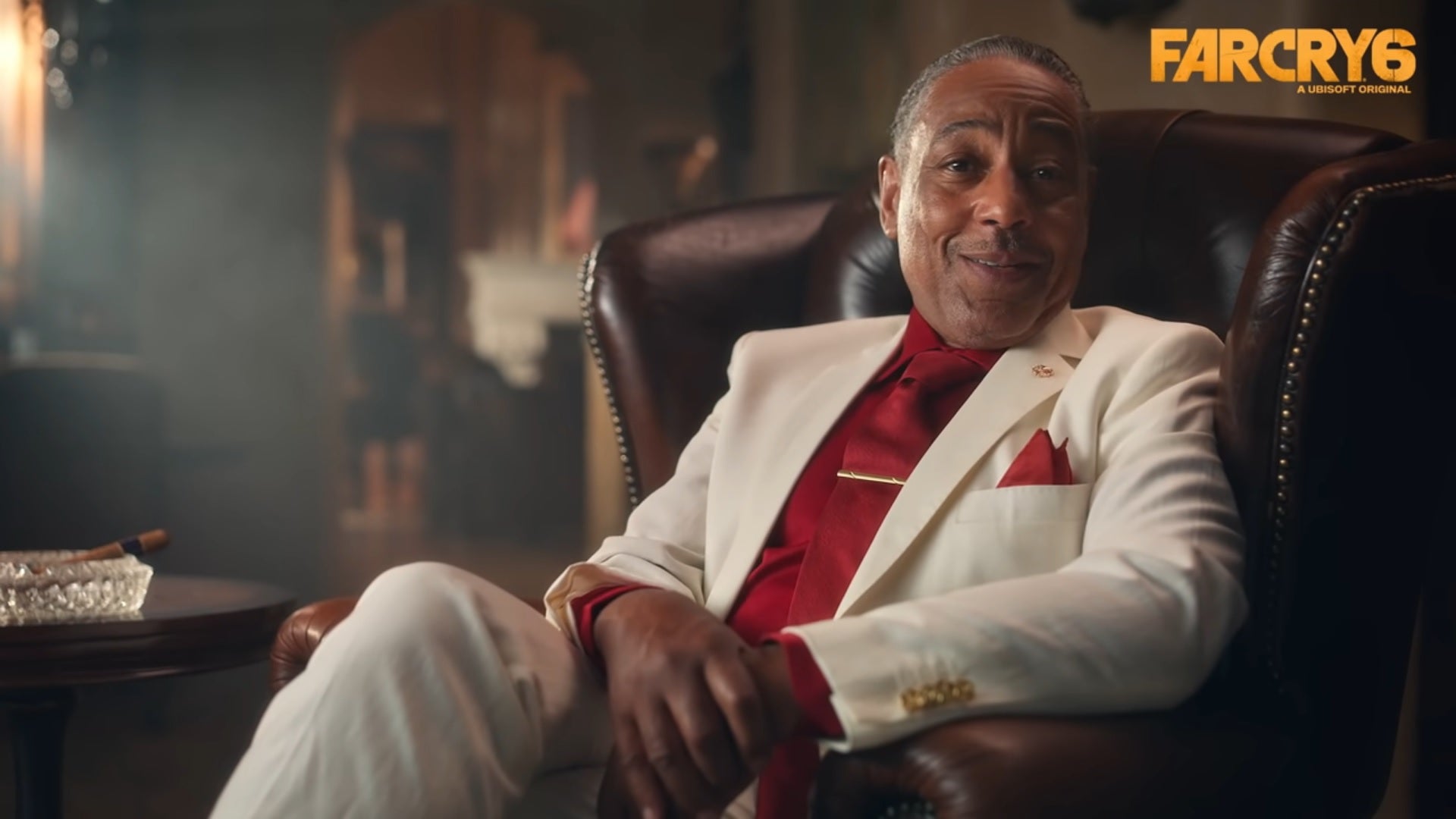 Those who have played Far Cry 6 but have dropped the game, or only spent a few hours of their time playing it, are receiving emails from Ubisoft mocking them for the lack of time invested in the recently released FPS. These emails, which feature jabs from the game’s primary antagonist El Presidente Anton Castillo, make fun of players for leaving Yara in the clutches of his dictatorial control.

While it’s clear that these emails are purely intended to be a fun way of reminding people to continue playing Far Cry 6, and push those who may have dropped the game to pick it back up with some light ribbing, they have struck some as being in poor taste. It’s clear that the somewhat aggressive language used in these emails has rubbed people the wrong way.

It’s worth noting that emails such as these are sent out to players regardless of their play time, albeit with different messages and stats included depending on their progress through the game such as enemies killed, and checkpoints captured. While all contain remarks from the antagonist of Far Cry 6, it’s the emails to those who haven’t played the game much that express taunting towards the player rather than frustration from the big bad.