If you work in the digital domain of Augmented and Virtual Reality Technology, you may be asked "what precisely do you do?" on a regular basis.
But the true question should be, "What don't you do?"

VR & AR - The Definition
The answer to this question begins with the somewhat complex Merriam Webster definitions of Virtual Reality and Augmented Reality. According to Merriam-Webster, virtual reality is "an artificial environment which is experienced through sensory stimuli (such as sights and sounds) provided by a computer and in which one's actions partially determine what happens in the environment." The same dictionary defines AR as "an enhanced version of reality created by the use of technology to overlay digital information on an image of something being viewed through a device (such as a smartphone camera)". These are two definitions that can be obtained with a quick Google search, but they aren't satisfying to most viewers who aren't already "techies" of some kind.

What does VR & AR actually mean?
While Augmented reality is simply adding technology to one's already existing surroundings, virtual reality is the total development of a new world for someone to participate in. One of the most significant differences between these two is the technology employed. A smart phone and perhaps AR glasses might be used for augmented reality. It's nearly always VR goggles with a phone for virtual reality, yet occasionally the imagination is taken to the next level and the handset or environment you use the VR equipment with is noticeably different or close enough to your reality for you to truly engage with the VR scenario!

VR & AR - Which one is effective?
Both Augmented Reality and Virtual Reality have clear pros and cons. Virtual reality has the greatest pros: full immersion, freedom from reality, and creative freedom for anyone who uses it. Virtual reality can be addictive because it blocks out the outside world, so you aren't aware of what is happening around you. The best aspects of augmented realities are that you only require your smartphone. It can clarify the world around you by adding information to your space and projector mapping allows you to overlay an image on top of a physical object. How cool is that! There are some downsides to augmented reality. It can distract from the real-world (which can be a positive in certain situations), and it doesn't fully immerse you so your attention is still ‘divided’.

"Both virtual reality and augmented reality are now being utilized to improve people's lives."

The most popular application of virtual reality has been for gaming, but it is also utilized by doctors to better comprehend medical procedures and by patients to manage pain through distraction and physical therapy activities. In situations where it could be too risky to be on the field, it is additionally utilized for training. 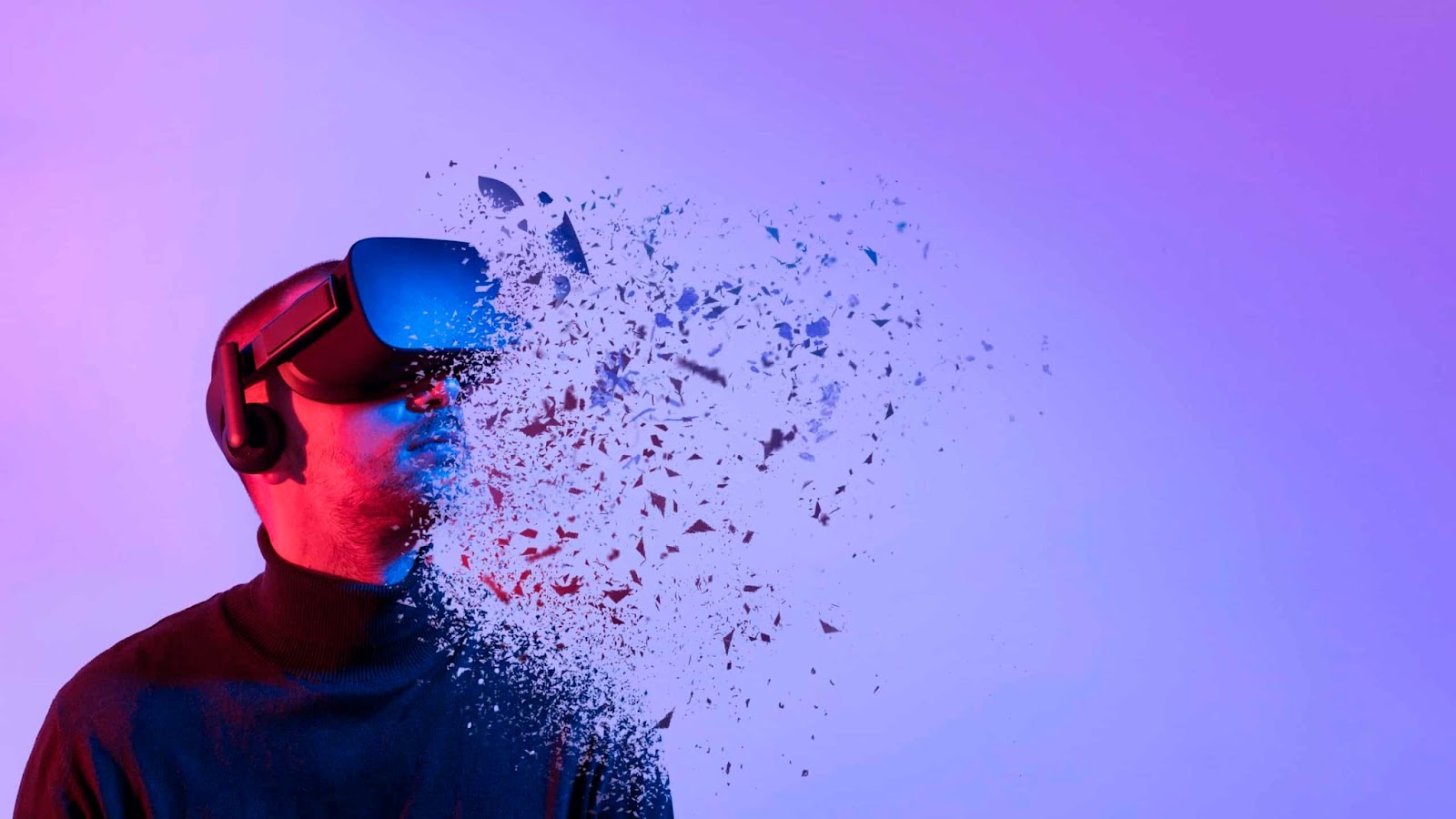 Clarisco Solutions' VR learning simulations are a good example of virtual reality. For example, one might want to learn how to mine. The simulation allows trainees to put on goggles and mimic job activities in order to reduce injury and prepare for the real thing! The trainees are taught how to properly dress and use equipment for the job, as well as how to check and fix malfunctioning machinery. They also learn how to solve problems in a group with multiplayer capability. This immersive training is a great way to get real-world experience with minimal risk and fear.
Simulator allows one to experience the real environment. It also offers questions and motions that allow one to feel fully immersed and engaged in that world.
Just like that, teaching history is transformed into "experiencing" historical events.
Augmented reality has been slowly gaining popularity for the past couple of years. Most people are familiar with "Google Glass", which was supposed to revolutionize augmented reality glasses. It didn't go as planned, but there are many other uses of AR. Doctors use AR to visualize surgery before they go in. It also allows them to see the veins before they poke them. AR can also be used to project images onto objects, making them more interesting and dynamic.

It is important to understand what augmented reality and virtual reality are- in order to stay current in technology and be aware of your options for your business and life. These technologies will continue to evolve and be more widely used in the future.
Clarisco Solutions is an Augmented & Virtual Reality Solution Development firm based in India. It is an established company that works with businesses, entrepreneurs and startups interested in creating AR, VR or Mixed Reality experiences for their customers.

Why Opensea Clone Script Is The Perfect Solution For Startups & Entrepreneurs