Warzone is getting an Attack on Titan cosmetic pack 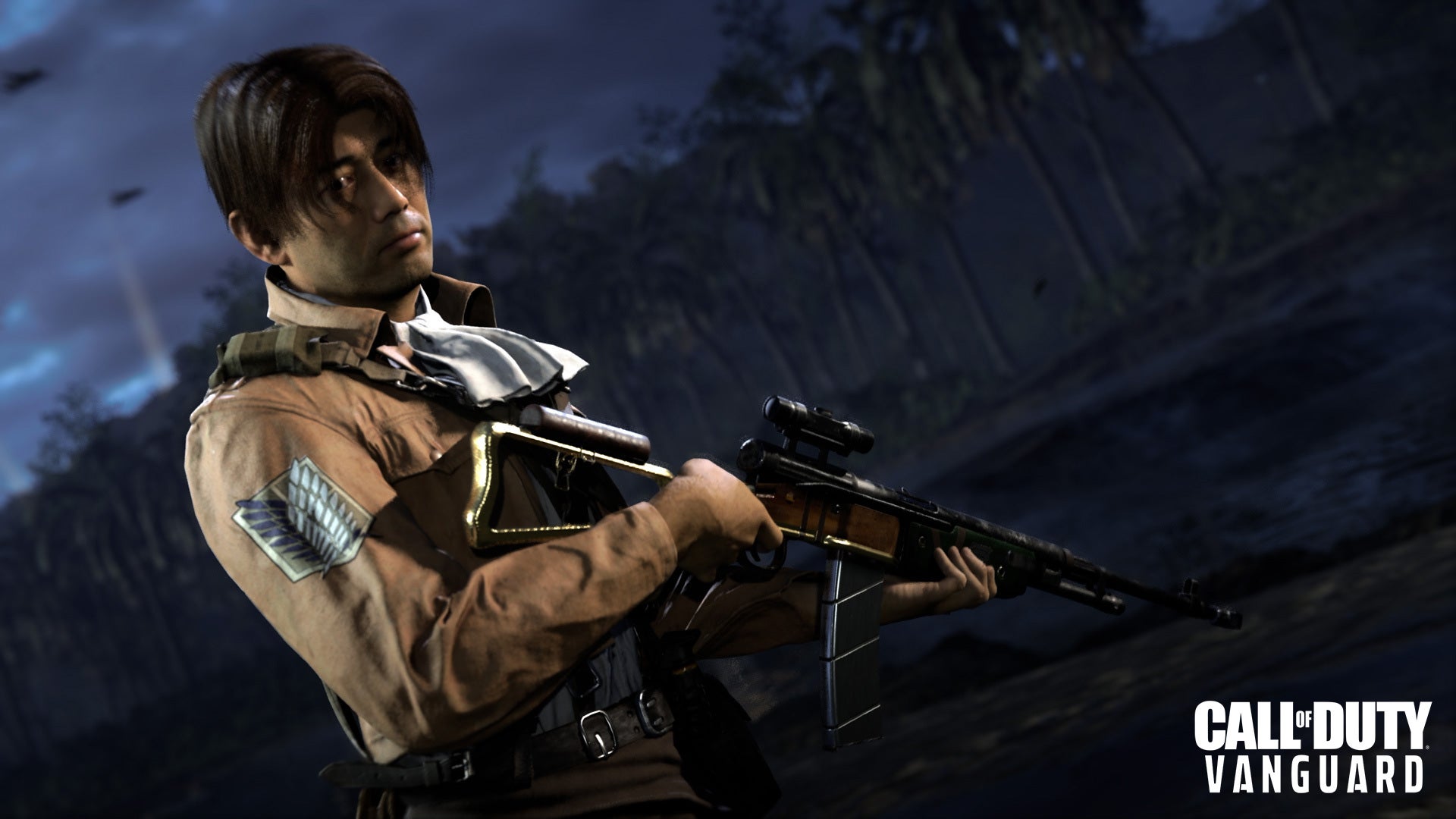 For Warzone players with a taste for all things anime, there’s a fancy new bundle right around the corner that might be just what they’ve been waiting for. That’s right, Attack on Titan is coming to Caldera with a wide range of cosmetics, letting players slice across the pacific island in style.

Releasing January 20, only a week after the mid-season update, the pack contains the following goodies:

There’s no word on how much this is going to cost as of yet, but if we take a look at the bundles currently offered in Warzone we can make an educated guess. Previously released bundles, like the Amethyst Assassin bundle which similarly contained ten items including a new operator skin, several weapons, and a mix of other cosmetics is sold for 2,400 cod points.