WWE returns with WWE 2K22 in March, and Rey Mysterio is on the cover 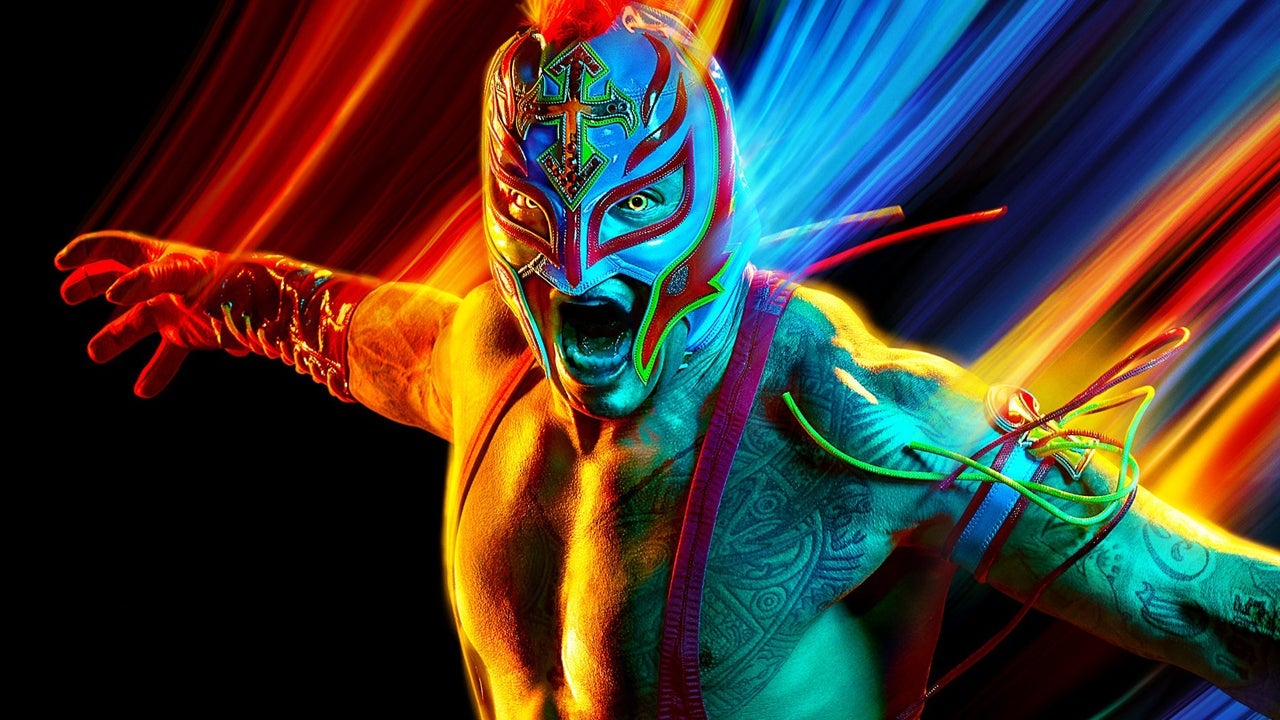 Get your mask on, oil up your muscles and prepare to 619 anyone that dares enter the ring with you – WWE 2K22 has been announced, and it's coming to PlayStation 4, PlayStation 5, Xbox One, Xbox Series X|S and PC on March 11, 2022.

In case you haven't been paying attention, this is the first WWE 2K game since 2019’s absolute disaster of a game, WWE 2K20, hit consoles and PC. The previous game saw some or all of the game's modes go inaccessible, and the title was plagued with performance bugs, too.

Take a look at the debut trailer – showing off new cover star, Rey Mysterio – below.