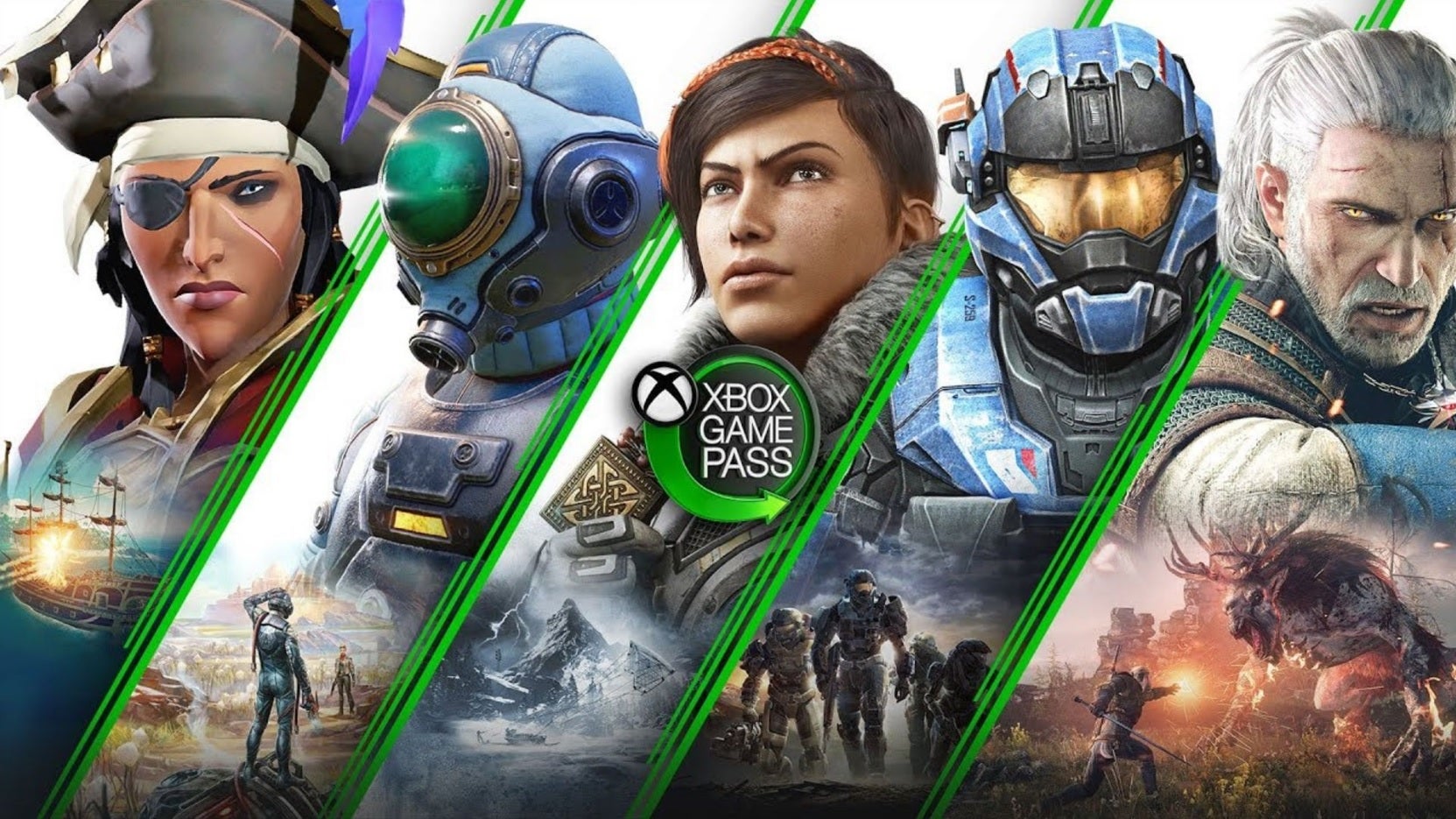 Microsoft has not met its target for growing Xbox Game Pass membership numbers. The company had hoped for a massive 48% growth, but fell short with just 37%.

This is for the year ending June 30, according to Axios. The reason Microsoft set such a high target is that it was encouraged by the prior fiscal year's performance, where Game Pass subscriptions grew by 86%, which was above its 71% target.

Microsoft has been pushing Xbox Game Pass heavily in recent months, with discounts, expanded availability, and through courting big and small developers to launch their games into the service. Just this year, we saw the release of Outriders, and Back 4 Blood.