Xbox has "a desire to keep Call of Duty on PlayStation" 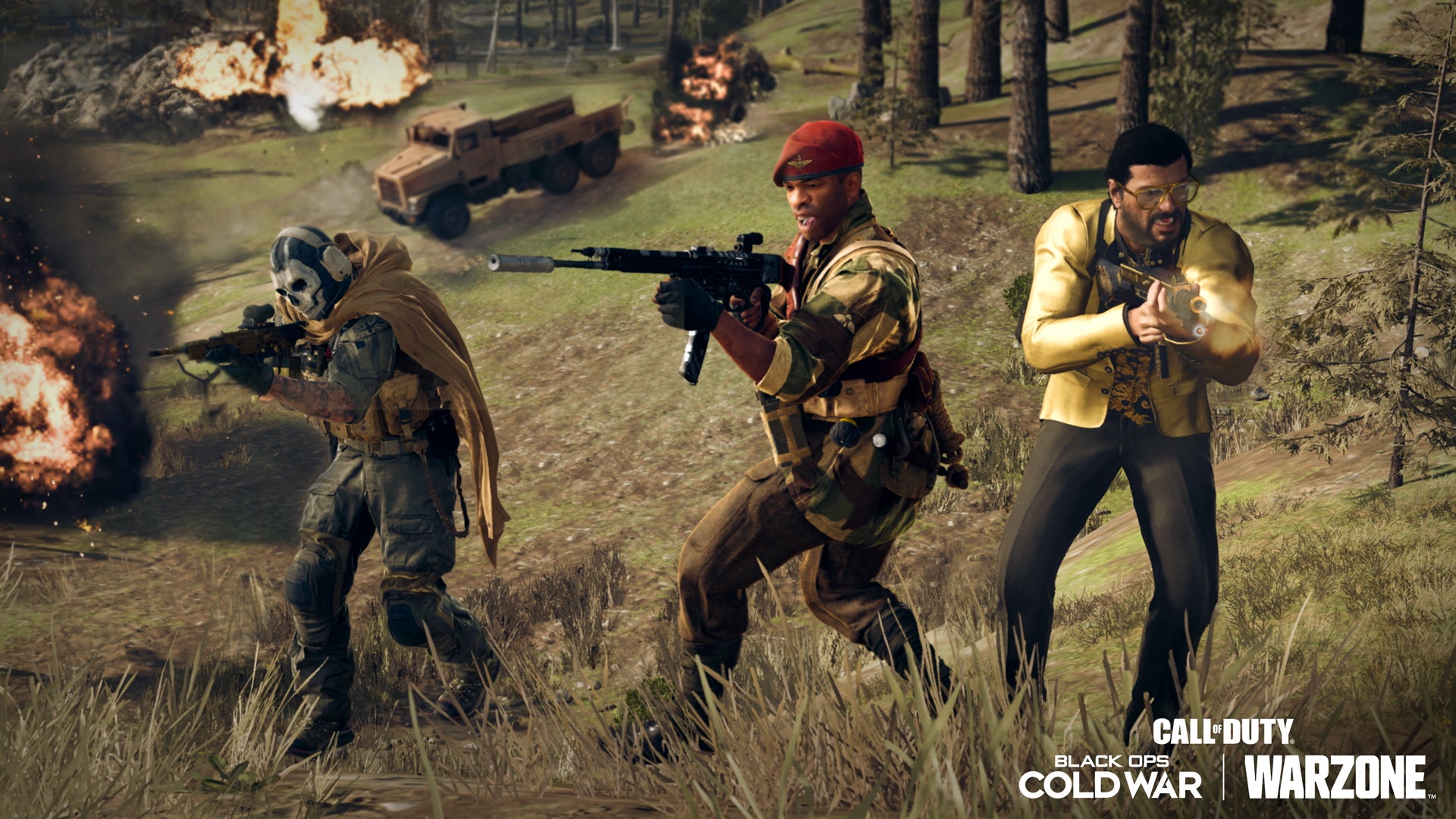 Following an official statement released by Sony yesterday (Jan 20, 2022) in which the PlayStation platform holder said it expects Microsoft to honour existing "contractual agreements" with PlayStation, Phil Spencer has tweeted his assurance that Microsoft "values [its] relationship" with Sony and that it's "[the company's] desire to keep Call of Duty on PlayStation".

The wording here is interesting; Spencer doesn't commit to specific games, or even timelines. It could be the case that we'll see Warzone remain on the platform – Microsoft has previously said it doesn't want to break up pre-existing communities – and new Call of Duty games could be Xbox exclusives.