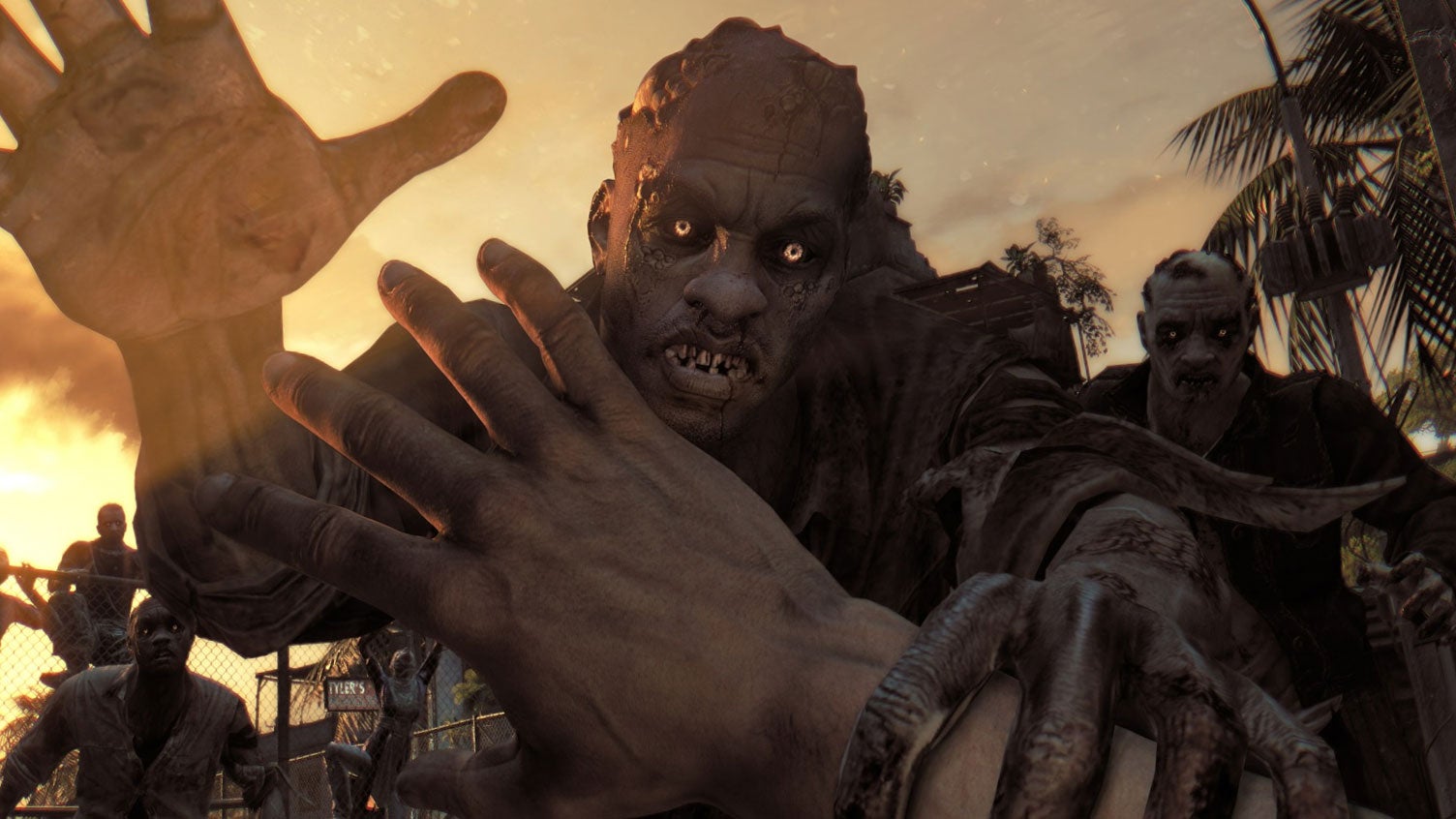 Dying Light may have launched on the Nintendo Switch, but if you're eager to download and play the game in Europe, you're out of luck: the game is not available on the eShop because it's banned in Germany, it turns out.

Dying Light's recently-announced Switch port was supposed to go live yesterday, October 19, but frustrated players in EU regions noticed it never got listed on the Switch's digital storefront. In a post over on Reddit, a member of the dvelopment team at Techland explained why the game is only available physically in some EU regions.