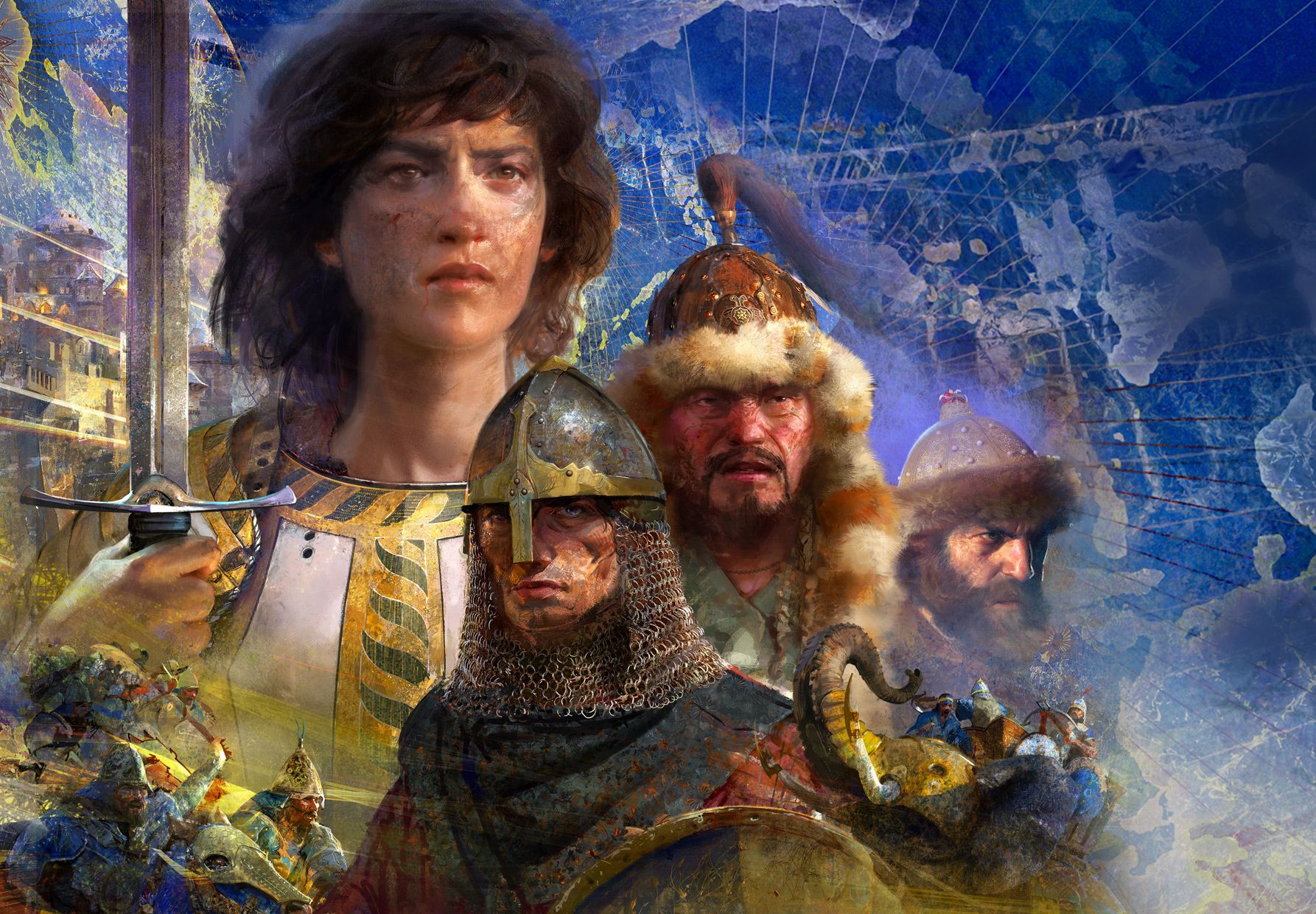 Fires rage around you as lives crumble in the wake of your army’s unrelenting assault. Your foe surrenders at last. There’s rejoicing among the soldiers, but you pause and wonder why. Does raiding a small village and defeating a few peasants count as a victory worthy of pride? Age of Empires 4 is a video game before anything else, so regardless of how you feel about the events you control, this triumph ticks an objective box and earns experience.

It’s also a new kind of real-time strategy game, one that treats its history with more care and is intent on immersing you in it. World's Edge’s take on the classic real-time strategy series might seem overly familiar to devoted fans, and some of its ambition won’t be fully realized until after launch. What’s here, however, is Age of Empires at its finest.

Age of Empires 4 has eight civilizations to start with, and while the number might seem limited compared to AoE 2’s initial 13 empires, there’s a significantly improved balance in what regions are represented at launch. The lineup includes the Abbasids, the Delhi Sultanate, the Mongols, and the French, though you start with the English — or more accurately, the Normans. Age of Empires 4 puts you through the Battle of Hastings and other familiar fights once again, but with a few important differences.