In many modern tabletop games there is a certain amount of player interaction. The term sounds quite positive. After all, playing games with others is often about interaction and the social aspect. However, the term is actually referring to situations where one player takes an action that directly affects another player. If the effect is negative it is called “take that”, and if it is positive it is called “have this”. Different players like different amounts or different types of player interaction. You can be a care bear or a warmonger. So let’s look at what these different types are and how they affect gameplay.
Two player games tend to be the most contentious when it comes to player interaction, especially when it comes to “take that”. Some people really relish being able to ruin the other player’s game, but for many it quickly becomes boring and is often unnecessary. Saying that, if a player’s best move requires them to stop the other player from following through with their strategy, it isn’t necessarily a matter of “take that”, even though it is still a type of negative player interaction. Many players will tolerate this situation, because if a player has only one choice to win, then that is in the spirit of the game. If, on the other hand, player A can easily ruin another player B’s plans without player A gaining any benefit, it is frowned upon.
When it comes to games with three players, then “take that” becomes more interesting. You can end up in a situation where two players gang up on the third, but who is to say that the two player pact will be honoured throughout the game. More often than not all three players end up playing for their own gain only. In four or more player games the situation becomes more equal and pacts either never form, are spread evenly among players, or change constantly, creating an interesting dynamic in the game.
Player interaction doesn’t have to be negative though. There are games where you are encouraged or even forced to give other players a benefit. Instead of being able to block or steal from opponents, a player has to give them something that gives them an advantage. Suddenly the choice is not about ganging up on another player, but deciding who is most worthy of the benefit. Pure “have this” games are rare, but do exist and really challenge traditional tabletop gamers because their strategy is flipped around.
Many games have a mix of positive and negative player interaction. You may have to pay another player something to get something back, or you may gain resources from the common pool but have to give some of them to another player. In some games different action spaces result in different types of player interaction, so you can choose each turn how you want to affect other players.
Finally, there are games that have very little or no player interaction whatsoever. Commonly referred to as “multiplayer solitaire”, in these type of games you may have a shared action selection area or resource pool, or you might all buy from the same pool of special abilities or buildings, but other than that you simply play your own game, trying to get the most points, without the ability to limit what other players can do and without the opportunity to slow down the leading player. These games can be a lot of fun, but for some people they are boring, because of their complete lack of player interaction.
So what type of player interaction do you like? Do you prefer not to have any? Please submit your thoughts and ideas in the comments below. It would be great to hear what others think.
If you like this blog, my videos or my support for the community, please consider supporting me on Patreon. Even the smallest pledge is highly appreciated and allows me to create more content more professionally. Thank you. https://www.patreon.com/tabletopgamesblog 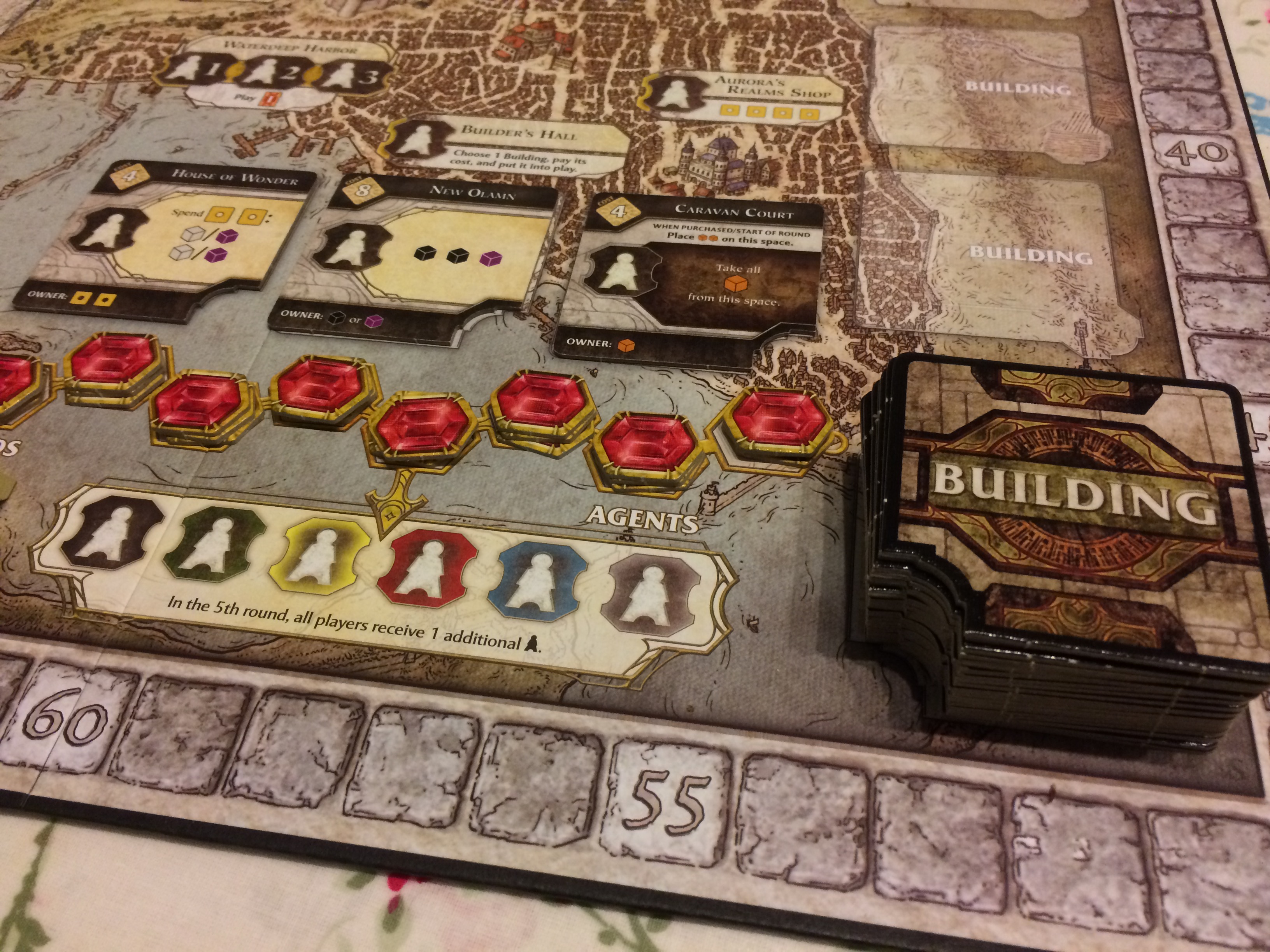