Marvel’s Guardians of the Galaxy review: one of the best story-focused games of the year - with some catches 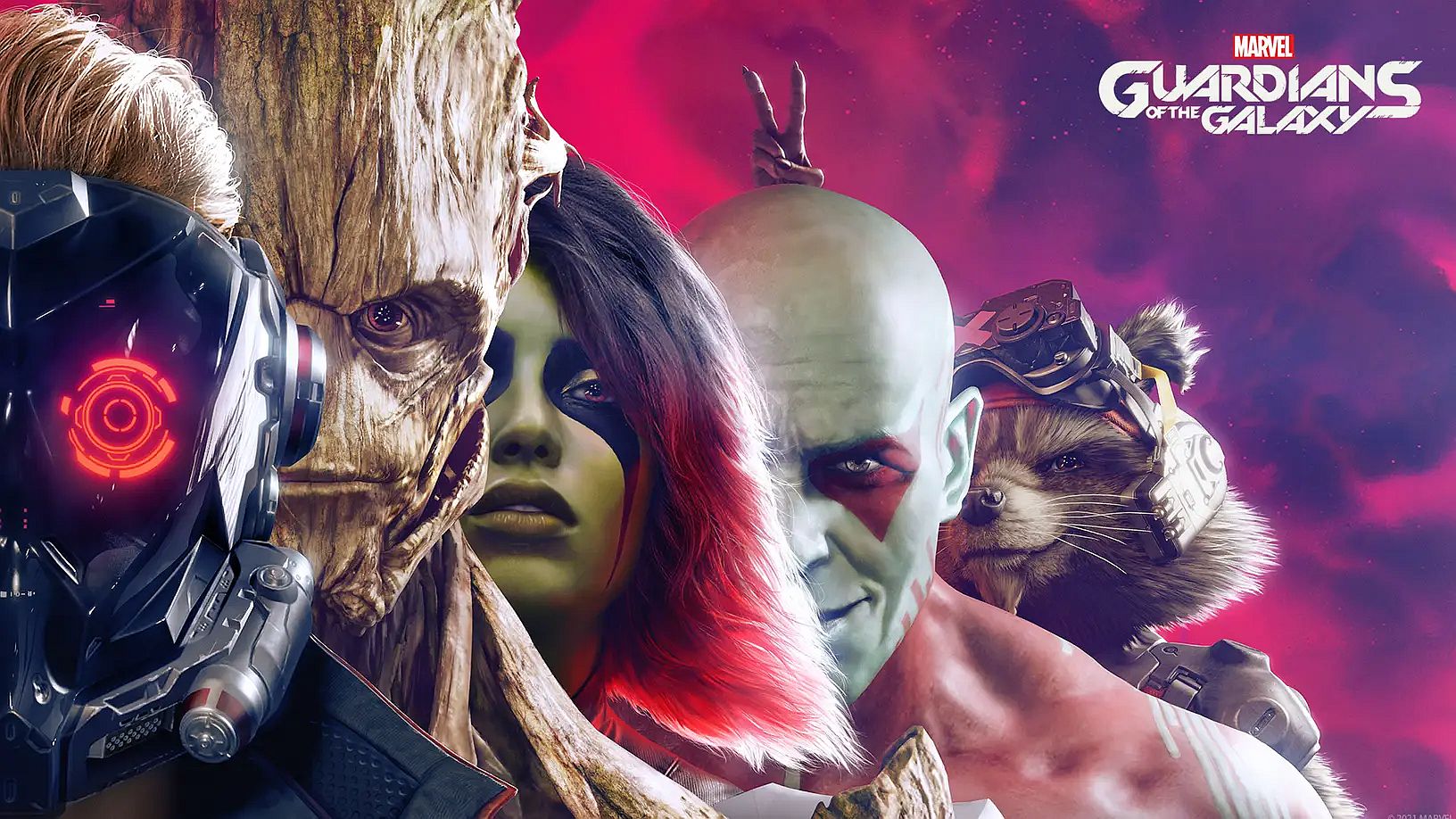 Marvel’s Guardians of the Galaxy is a curious thing - simultaneously one of my favourite games of the year and also undeniably flawed. Super-slick presentation makes it a must-play for those who put story first, however.

Indulge me to open this review with a question and an answer. Can you talk about a video game without talking about other video games? Most of the time, I think the answer is yes - but every now and then a game comes along that simply cannot be divorced from its influences and context. Guardians of the Galaxy is one such game.

In the case of GotG, that ‘other game’ is primarily Marvel’s Avengers, last year’s prestige action and game-as-service cross-over, that was clearly lavish in expense and vision but lacking in heart and execution. Avengers hasn’t really failed, but it hasn’t exactly been the roaring success one would hope for from the world’s hottest cinema property - and that perceived failure casts a long shadow, looming large over Guardians, which - though a stand-alone game - is also functionally a follow-up - the second Marvel game from Square Enix.